HomeNewsMedical Cannabis And Its Impact On Alcohol Use 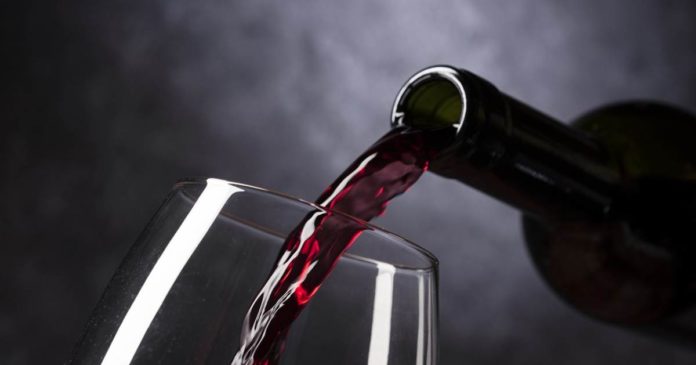 Canadian researchers have found medical cannabis seems to be having an impact on alcohol use among patients.

A large cross-sectional survey of patients in Canada indicates significant reductions in alcohol use following commencement of medical cannabis. The study drew on data from a survey of 2,102 patients enrolled in the country’s medical cannabis program and included 973 who reported using alcohol on at least 10 occasions over a 12 month period prior to starting use of cannabis.

The researchers note being below 55 years of age and higher rates of alcohol consumption in the pre-cannabis period were both associated with greater odds of reducing alcohol use. Unsurprisingly, an intention to use medical cannabis specifically to reduce alcohol consumption was associated with significantly greater odds of both reducing alcohol use – or ceasing it altogether.

“Since alcohol is the most prevalent recreational substance in North America, and its use results in significant rates of criminality, morbidity and mortality, these findings may result in improved health outcomes for medical cannabis patients, as well as overall improvements in public health and safety.”

The study has been published in the International Journal of Drug Policy.

According to the Canadian Centre on Substance Abuse and Addiction, at least 20% of drinkers consume above Canada’s Low-Risk Alcohol Drinking Guidelines. There were around 77,000 hospitalisations in the country “entirely caused” by alcohol in 2015–2016, compared to 75,000 hospitalisations for heart attacks in the same year.

Previous articleVictoria’s Industrial Hemp Taskforce Reports In
Next articleNebraskans For Medical Marijuana New Petition Drive Launches
Gillian Jalimnson
Gillian Jalimnson is one of Hemp Gazette's staff writers and has been with us since we kicked off in 2015. Gillian sees massive potential for cannabis in areas of health, energy, building and personal care products and is intrigued by the potential for cannabidiol (CBD) as an alternative to conventional treatments. You can contact Gillian here.
RELATED ARTICLES
News