HomeNewsMarijuana Research Continued To Ramp Up In 2022

Marijuana Research Continued To Ramp Up In 2022 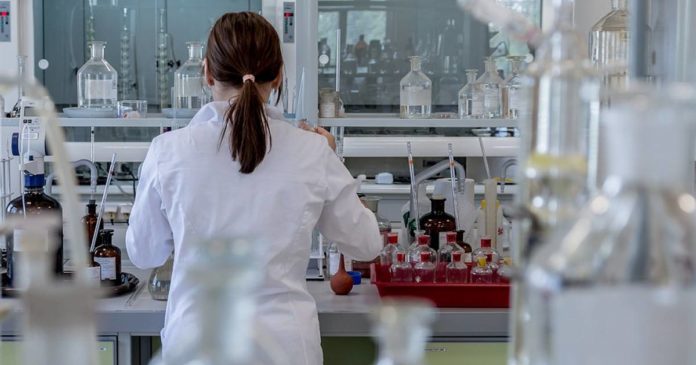 It’s often said more scientific research needs to be done on cannabis. But the fact is plenty has been and is happening.

Marijuana advocacy group NORML has crunched the numbers for 2022 and says more scientific papers relating to marijuana have been published this year than any other. A keyword search of the National Library of Medicine/PubMed.gov website reveals more than 4,300 papers were published in 2022 says NORML – up on 2021’s 4,200. More than 30,000 peer-reviewed papers specific to cannabis have been published since 2010.

You can run the search for yourself here. Among very recent publications listed is one on clinical outcomes of medicinal cannabis therapy for depression that was published just a couple of days ago. Note that the search is on the term “marijuana”. Some differing results can be seen for “cannabis”.

The uptick in scientific literature in the last decade or so is marked – fewer than 3,000 papers about marijuana were published between 1990 and 1999 in total; and fewer than 2,000 throughout the 1980’s.

“It is time for politicians and others to stop assessing cannabis through the lens of ‘what we don’t know’ and instead start engaging in evidence-based discussions about marijuana and marijuana reform policies that are indicative of all that we do know,” said NORML Deputy Director Paul Armentano.

The not-enough-research angle has been an excuse the USA’s FDA used for quite some time in relation to regulating the cannabinoid cannabidiol (CBD), and there has been plenty published just on this. Running a search on PubMed.gov reveals more than 5,400 papers relating to CBD.

The precautionary principle is a very good thing. But sometimes it can get in the way of helping people who continue to suffer while the dithering among the powers-that-be go on.

NORML notes it has summaries of more than 450 studies assessing the safety and therapeutic efficacy of cannabis and cannabinoids (not just CBD) in differing patient populations on the organisation’s website .