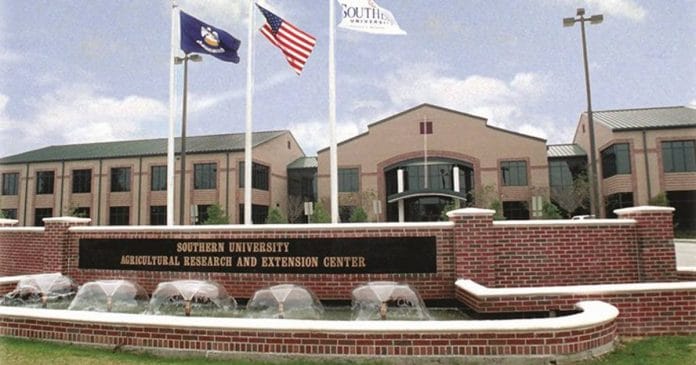 The Louisiana Department of Agriculture and Forestry (LDAF) is the state’s lead regulatory agency in the licensing and production of therapeutic marijuana. On July 22, the Department announced SU-ADB/ILERA passed its Phase I Facility inspection and were given authority to begin operation.

“This has been a historic week for the university,” stated Southern University System president-chancellor Ray L. Belton last week. “As one of two institutions in the state and the only historically black university in the nation to be actively involved in the medicinal marijuana industry, Southern looks forward to working with our vendor to provide quality medication for the people of this great state.”

Southern University had previously stated products from its medical cannabis crop would be available in pharmacies throughout the state early this year, but as they say no plan survives contact with the enemy – and that can particularly be the case when it comes to anything cannabis-related.

Southern should receive more than $6 million over five years per its agreement with its vendor. Additionally, more than 40 people will be employed in growing, manufacturing and distributing pharmaceutical grade cannabis medicines.

Earlier this month, LDAF said it was testing samples of the third harvested concentrate and bulk formulation produced by the Louisiana State University Ag Center-GB Sciences of Louisiana (LSU-GBSL) partnership. This testing will inform labeling for their product and once LDAF receives product in its final form, randomly selected samples will be tested for contamination prior to distribution to pharmacies.

That day, GB Sciences’ Vice President John Davis said they were aiming to have medicines in the hands of patients within the next few weeks – which could mean medicines may be in pharmacies in August. The Louisiana Board of Pharmacy has selected nine pharmacies for distribution.

Previous articleUK Hemp Cooperative Loses Licence, Destroys Crop
Next articleCann Group Boasts Full Medical Cannabis Licence Set
Gillian Jalimnson
Gillian Jalimnson is one of Hemp Gazette's staff writers and has been with us since we kicked off in 2015. Gillian sees massive potential for cannabis in areas of health, energy, building and personal care products and is intrigued by the potential for cannabidiol (CBD) as an alternative to conventional treatments. You can contact Gillian here.
RELATED ARTICLES
News