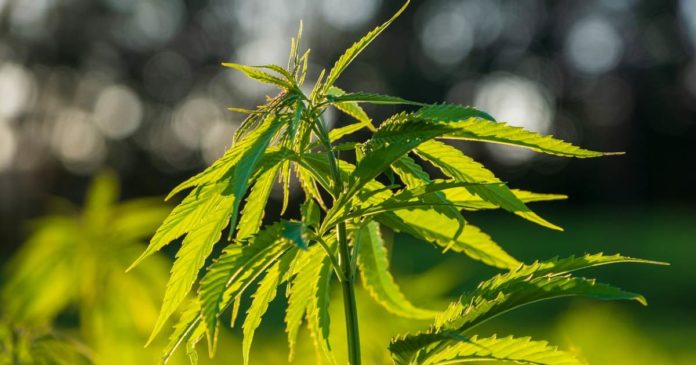 Hemp has a bright future in Ireland, but government obstacles are reportedly standing in the way.

Sinn Féin is a republican and democratic socialist political party active in both the Republic of Ireland and Northern Ireland. Sinn Féin spokesperson on Agriculture, Matt Carthy TD, says hemp cultivation can help farmers supplement their income in a more environmentally way.

“Uses for hemp include building material for houses, paper, clothes, heating oil and as a plastic alternative,” he said. “There is also an increasing demand for CBD health products, extracted by various approved methods from Hemp, both in Ireland and internationally.”

But rather than actively supporting the sector, Mr. Carthy says the government is doing little.

“There is a need for a cross-departmental analysis as to how this sector can be developed in a safe and sustainable manner. But, it requires vision, ambition and imagination from government that has been sorely lacking.”

In Northern Ireland, the Department of Health is responsible for issuing hemp licences. That might seem like an odd state of affairs given hemp’s myriad non-medicinal related uses, but cannabis in all its forms is treated as a controlled substance and subject to restrictive licensing laws.

While industrial hemp can be legally grown in Ireland under licence for fibre, food and feed, the cultivars approved for planting are limited to certain strains with less than 0.2% THC. This greatly reduces the options available given in many other jurisdictions around the world, the limit is set to between 0.3% – 1% THC. Additionally, hemp farmers must destroy the hemp flower. Among the other challenges facing hemp in Ireland is a lack of processing infrastructure.

Trivia – hemp has a long history in Ireland and Britain – going back more than 500 years. According to Northern Ireland Hemp, King Henry VIII made hemp cultivation compulsory in 1533. Farmers were obligated to grow about 1/4 acre of flax or hemp for every 60 acres, or face a fine. Back then, hemp was particularly important for the production of ropes, riggings and sails for ships.

Previous articleIsle Of Man Kicks Off Medical Cannabis Industry Applications
Next articleCannEpil Gains Full HSE Coverage In Ireland
Terry Lassitenaz
Terry Lassitenaz writes exclusively for Hemp Gazette and has done so since the site launched in 2015. He has a special interest in the political arena relating to medical cannabis, particularly in Australia, and addressing the many myths surrounding this incredibly useful plant. You can contact Terry here.
RELATED ARTICLES
News