HomeNewsBill Tackles Insurance Coverage For Cannabusiness In The USA

Bill Tackles Insurance Coverage For Cannabusiness In The USA 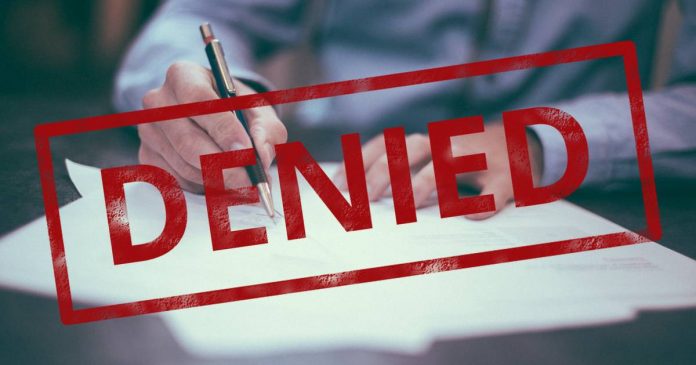 A newly introduced bipartisan bill seeks to enable marijuana businesses in the USA to gain – and retain – insurance coverage.

While legal marijuana (medical and recreational) has gained a good foothold in the USA, the industry still contends with a number of issues concerning services most businesses take for granted, including banking and insurance coverage.

Regarding the latter, the Clarifying Law Around Insurance of Marijuana (CLAIM) Act would change this. Sponsored by Senator Bob Menendez and co-sponsored by Senators Rand Paul, Jeff Merkley and Kevin Cramer; CLAIM would create a safe harbor for insurers in connection to their insurance of cannabis-related businesses.

Under CLAIMS, a federal agency would not be able to prohibit, penalize or otherwise discourage an insurer in connection with a cannabis-related business (cannabis meaning marijuana under the Act); nor terminate, cancel or otherwise limit the policies of such insurers.

Furthermore, a federal agency would not be permitted to interfere with insurance or insurance services offered to a policy holder purely on the grounds the holder is a manufacturer, producer, owner, operator or employee of a cannabis related business.

All this of course assume the cannabis-related businesses are operating pursuant to laws established by a state or a political division thereof. As well as covering producers and manufacturers, it would also protect insuring activities related to dispensing, distributing, transporting and selling to name a few; along with other relevant services.

“Current federal law prevents these small business owners from getting insurance coverage, and without it, they can’t protect their property, employees, or customers,” said Senator Menendez. “We can solve this problem with legislation that allows insurance companies to provide coverage to these enterprises without risk of federal prosecution or other unintended consequences.”

Senator Paul said U.S states are making their own decisions on cannabis, and it was time for the federal government to accept that.

“The principles behind the CLAIM Act are simple: respect the voices of the states and their people and stop shutting out legitimate businesses from obtaining basic protections,” he stated.

The full text of the Clarifying Law Around Insurance of Marijuana (CLAIM) Act can be viewed here.

In related news, the Senate Banking Committee held its first hearing today on the Secure and Fair Enforcement Act, or SAFE Act, which relates to banking services for the U.S cannabis industry.