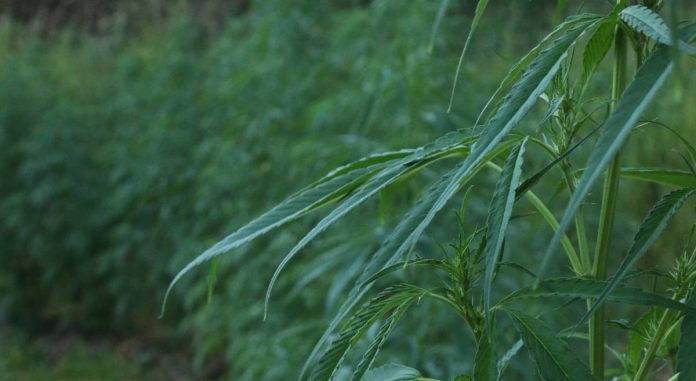 A crucial bill for hemp has passed in Indiana, and has now headed to Governor Eric Holcomb for his signature.

“This means we will be off to the next steps in the process of having commercial hemp in 2020,” stated the Midwest Hemp Council’s page; with the comment attributed to the Office of Indiana State Chemist.

SB516 also changes “industrial hemp” references to “hemp” and amends the definition of hemp to conform with the federal definition.

Under that bill, the Office of Indiana State Chemist says it had seen around 20-30 applicants up until early this year. When the new rules are in place, it expects up to one thousand applicants. More than 100,000 Hoosiers are employed in Indiana’s agricultural sector, and more than 14 million acres of the state are designated as farmland

Indiana’s research program will be no more one year after the USDA has administrative rules approved, leaving grower and handler classifications as the two types of license allowed in Indiana.

Currently there are no processors in the state.

As to whether Governor Holcomb will sign SB516 into law, that looks pretty much assured. While he didn’t appear to have much appetite for Senate Bill 516 last year, it was overwhelmingly passed in the Senate with the Governor’s support in February. The passing of the 2018 Farm Bill, which declassified the crop as a Schedule I substance and classified it as an agricultural commodity, was what changed the Governor’s stance on the issue.

Assuming Governor Holcomb gives the nod, the next steps will be to populate the Indiana Hemp Advisory Committee and put together the Administrative Rules to regulate the new law. This and the Indiana Plan will need to be submitted to the USDA by December 31 this year.

Previous articleMaui’s First Industrial Hemp Farm
Next articleIowa Industrial Hemp Bill Awaits Governor’s Signature
Gillian Jalimnson
Gillian Jalimnson is one of Hemp Gazette's staff writers and has been with us since we kicked off in 2015. Gillian sees massive potential for cannabis in areas of health, energy, building and personal care products and is intrigued by the potential for cannabidiol (CBD) as an alternative to conventional treatments. You can contact Gillian here.
RELATED ARTICLES
News