HomeNewsHigh Lead Levels Found In Some Hemp Products In Florida

High Lead Levels Found In Some Hemp Products In Florida 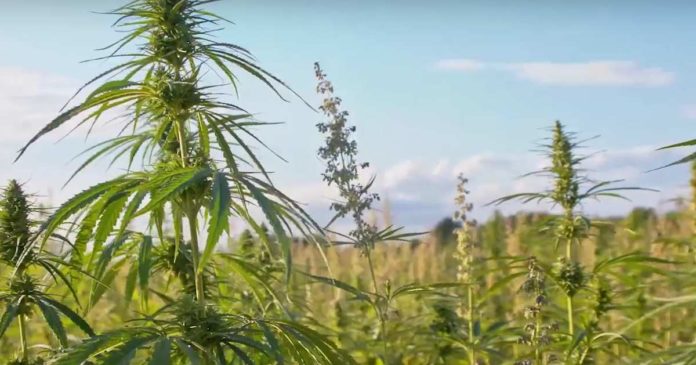 Elevated levels of lead reportedly detected in some hemp products stocked on shelves in Florida have caused concern.

According to a WFSU Media report, Florida Department of Agriculture and Consumer Services Director of Cannabis Holly Bell informed a recent meeting of the state Hemp Advisory Committee that elevated lead levels had been detected in “many products” randomly selected for testing.

Ms. Bell reportedly stated levels were found to range from 6.5 up to as high as 18.5 parts per billion (note: WFSU says “per billion” while FloridaPolitics reports it as per million – the latter is likely correct).

Why the situation is occurring isn’t clear – nor is whether the affected products are those based on hemp grown and/or manufactured in the state. Regardless, if a product is manufactured and bottled out of state, manufacturers must be on an “approved sources” list.

One of hemp’s many benefits is it’s a great phytoremediator. It can clean up contaminated soils through the plant taking up contaminants such as heavy metals into its stems and leaves. Of course, hemp grown for phytoremediation purposes can’t be then used for food or medical applications.

But in this situation it doesn’t appear the lead is from the hemp itself, rather it’s thought the source of the contamination is “containers or droppers, or a combination”.

It’s an unsettling development that could have implications nationwide. Some federal authorities are taking a interest in the situation; including the FDA and EPA. The FDACS’s director of food safety is leading research efforts to find the cause of the contamination.

There are just over 400 approved hemp growers in Florida and 200 hemp manufacturers approved to do business state-wide.

Florida Governor Ron DeSantis signed an industrial hemp bill into law last year authorising FDCAS to oversee and administer the cultivation, handling, processing, and sale of the crop. Prior to that hemp cultivation in the state was only authorized at the University of Florida and Florida Agricultural and Mechanical University.

Previously operating under provisions of the 2014 Farm Bill, Florida’s new state hemp plan was approved by the USDA in April this year, enabling it to operate under the 2018 Farm Bill.

“Florida’s state hemp program will become a model for the nation, will set a gold standard for this emerging industry, and will create billions in economic opportunity for Florida.”

Previous articleCannatrek And THC Global Ink Medical Cannabis Deal
Next articleAustralia: Cannabis As Medicine Survey Results
Terry Lassitenaz
Terry Lassitenaz writes exclusively for Hemp Gazette and has done so since the site launched in 2015. He has a special interest in the political arena relating to medical cannabis, particularly in Australia, and addressing the many myths surrounding this incredibly useful plant. You can contact Terry here.
RELATED ARTICLES
News