HomeNewsA Push For Hemp US Flags In North Dakota

A Push For Hemp US Flags In North Dakota 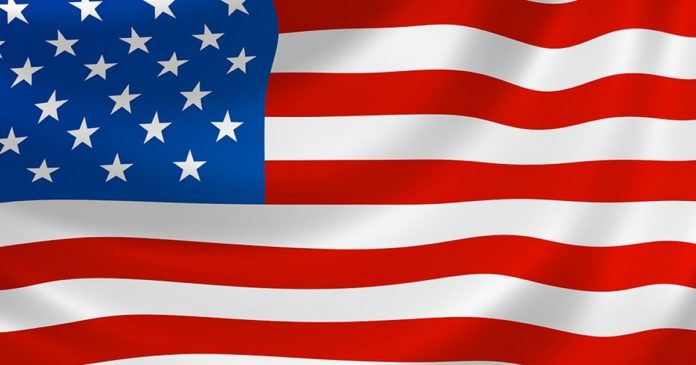 North Dakota lawmakers are moving towards officially encouraging the state’s residents to buy hemp U.S. flags. The reason is somewhat rooted in history.

Before hemp prohibition and subsequent changes to US law in recent years that made hemp legal at a federal level again, the crop played a major role in the USA’s economy, and as it turns out – in patriotism.

On June 14, 1777, the Continental Congress passed an Act to establish an official flag for the United States, and historians assert the first flags were made using hemp, including (reportedly) the Betsy Ross flag.

Fast-forward more than 250 years and North Dakota seems keen to bring back the hemp flag tradition. A resolution sponsored by five House members and three senators cleared the House Agriculture Committee last week, and quite convincingly with a 12-0-1 vote.

It’s estimated around 94% of American flags are manufactured in the United States, but all sorts of materials are used these days, including cotton – and those materials may not be made in the USA.

Tradition aside, the resolution notes a more practical reason for hemp flags; stating hemp is stronger and more durable than cotton, and fades less than other fabrics.

While this resolution, if passed, certainly won’t be the most important in relation to hemp, it does show how a recently much maligned and misunderstood crop is making a rapid comeback.

Trivia: Back in 2013, a flag made from hemp was flown over the United States Capitol on Capitol Hill at the eastern end of the National Mall in Washington, D.C; albeit only for 24 hours. This was the first time in more than 80 years a hemp flag had been flown there and was 5 years before the 2018 Farm Bill made hemp legal at a federal level; giving it the same recognition as other agricultural crops.

Beyond flags, hemp has all sorts of textile applications and the fibre has myriad uses. Learn more about hemp fibre.