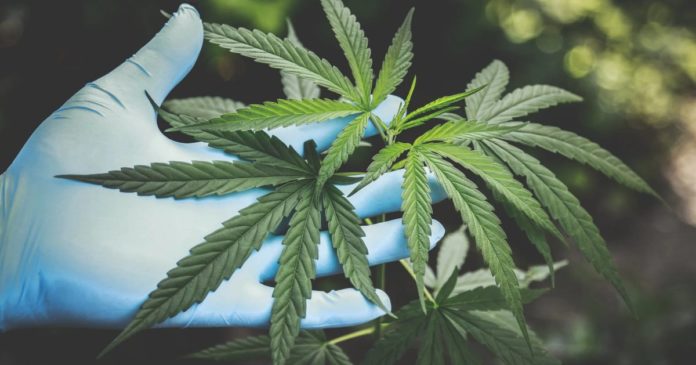 Fiji’s hemp industry can finally soon get under way after recent passing of legislation.

Among the changes is a preambular paraph to Section 1 of the Act, stating:

“In this Schedule, references to the Cannabis plant (or any part of the Cannabis plant) do not include hemp, or parts of the plant derived from hemp, with the Tetrahydrocannabinol concentration not exceeding 1%.”

The change enables the importation, possession, cultivation, sale and supply of industrial hemp as defined; but all other forms of Cannabis will remain a Schedule 1 illicit drug. The amendment also specifies that a cannabis substance or plant will be presumed to have a THC concentration of above 1% until the contrary is proved by the cultivator, importer, supplier or owner of the plant.

When President Katonivere opened the country’s 2021-2022 session of Parliament in November last year, he said Fiji  “must not hesitate from tapping into” hemp.

The road for hemp from here isn’t clear – Fiji’s Department of Agriculture has no information on its website yet. But reportedly seed from overseas will soon be brought into Fiji to kick off the country’s industry. Also not clear is when the amendments take effect. A date will be appointed by the Justice Minister by notice in the Gazette.

According to the International Trade Administration, Fiji’s agriculture sector is currently valued at approximately USD$690 million (FJ$1.5 billion) annually and makes up around 8.1 percent of Fiji’s GDP (2021). It is the main source of employment for more than 83 percent of Fiji’s rural population. Fiji’s government has been keen to reduce the country’s significant reliance on sugar cane, which contributes approximately 1.1 percent to GDP.

With industrial hemp soon to be in the mix, this additional diversification could prove to be very beneficial for the country’s economy in terms of exports; plus provide valuable foods, building materials and medicines for use locally.

Previous articleStudy: Cannabidiol May Ease Chronic Anxiety In Youth
Next articleStudy: Medical Cannabis Use In Menopause
Terry Lassitenaz
Terry Lassitenaz writes exclusively for Hemp Gazette and has done so since the site launched in 2015. He has a special interest in the political arena relating to medical cannabis, particularly in Australia, and addressing the many myths surrounding this incredibly useful plant. You can contact Terry here.
RELATED ARTICLES
News