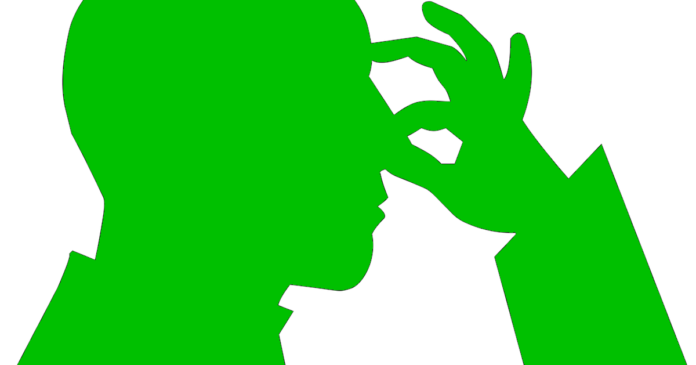 A hemp farm in Australia is reportedly on the nose, with its odour causing problems for some local residents.

The ABC reports some residents living close to a trial hemp crop in  Red Cliffs, Victoria are reporting headaches resulting from the smell – but others say the smell doesn’t concern them.

iHemp Victoria is the officially recognised trade association for industrial hemp in state. The organisation’s president Darren Christie said he had never heard of these sorts of complaints and trial crops have been grown around Victoria for the last 15 years.

While that may be the case in Victoria, these reports are by no means isolated elsewhere. Run a search on the term: hemp farm smell in Google and you’ll come across plenty of complaints, particularly in the USA where hemp cultivation has really taken off in recent years.

But Mr. Christie notes some varieties can have a strong odour while others don’t.

Sometimes unpleasant smells and agriculture go hand in hand. For some people, the smell of cow manure doesn’t bother them, for others it’s a special sort of torture – and it’s probably the same for hemp. The smell can be particularly strong when the plant is flowering, so it should be a temporary issue. But that’s easy to say when not impacted by the odour.

The folks affected at Red Cliffs seem supportive of hemp per se, they just want it growing somewhere else away from houses. There doesn’t seem to be any particularly bad feeling between the parties at this stage, and that’s great. But a solution is needed before that changes.

As hemp becomes more commonplace in Australia as it has done in the USA, issues such as odour will need some serious attention.

On a related note, 5 trial fibre crops are being grown in the state this year according to iHemp Victoria.

“New and experienced farmers have made the decision to all use the same seed variety to maximize their success as the particular variety is very stable,” states the organisation. “From East to West and from North to South each crop was robust and consistent.”