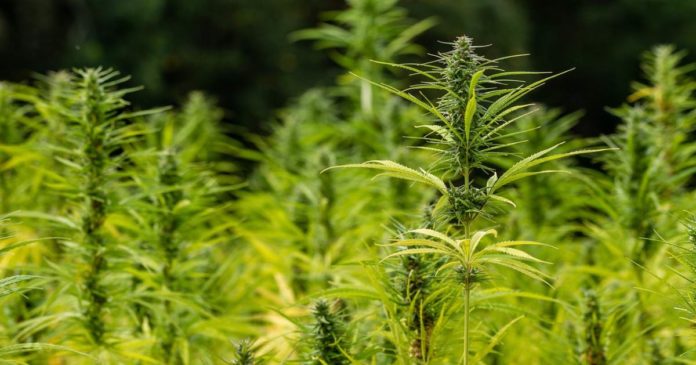 Cannabis that can intoxicate shouldn’t be marketed as hemp says a US hemp advocacy organisation.

More on that in a minute. First, a look at the US 2018 Farm Bill definition of hemp:

“The term ‘hemp’ means the plant Cannabis sativa L. and any part of that plant, including the seeds thereof and all derivatives, extracts, cannabinoids, isomers, acids, salts, and salts of isomers, whether growing or not, with a delta-9 tetrahydrocannabinol concentration of not more than 0.3 percent on a dry weight basis.”

Not all THC is delta-9. There’s also delta-8-THC that while not as powerful as Delta-9, it still intoxicates. Delta-8 is a minor cannabinoid, naturally occurring in cannabis in tiny quantities. It is most commonly produced by synthetically altering (cannabidiol) CBD. This means legal hemp – which contains very low delta-9 tetrahydrocannabinol by legal definition but can be a rich source of non-intoxicating cannabidiol  ( CBD) – may be used to synthetically create delta-8.

Given the wording of the 2018 Farm Bill, this has led some to believe Delta-8-THC is legal and delta-8 cannabis products are being quite widely and openly promoted as such. While the legal status appears to be a matter of some debate, the U.S. Hemp Roundtable is keen to put a whole lot of distance between the hemp CBD and Delta-8.

“… hemp products like CBD are popularly used by consumers to benefit their general health and wellness, not to get them high,” says the organisation. “Adult-use cannabis products, which feature concentrated THC and are intended for intoxication, should not be marketed as dietary supplements, and should be subject to a distinct regulatory pathway.”

The group wants to work with Congress and federal agencies to develop responsible laws and regulations to provide separate pathways and guards to distinguish products.

“HR 841, which would establish a regulatory pathway for the sale of hemp-derived extracts like CBD, is an important starting point,” it says.

Introduced in February, HR 841 seeks to make hemp, cannabidiol and any other ingredient derived from hemp lawful for use under the Federal Food, Drug, and Cosmetic Act as an ingredient in a dietary supplement, and for other purposes.