Hawai’i’s cannabis dispensaries could collectively generate between USD $12 million and $38 million during their first 12 months of operations.

The forecast has been made by the Hawai‘i Dispensary Alliance in its 2016 HDA Industry Forecast; which the HDA states is “the first serious public attempt to create projections for the possible fiscal futures” of the dispensary program.

Even just based on the current number of registered patients, revenues are estimated to reach between $15 million and $20 million in the first year. There were just over 14,000 registered medical marijuana patients in Hawai’i in May 2016 according to the DOH.

Looking ahead to 2018, with patients possibly number between 30,000 and 40,000, medical cannabis dispensaries may expect industry revenues between $30 million and $144 million.

However, added to that is the potential for sales to patients visiting the state, which brings the potential revenue up to a staggering $202 million for 2018.

The full 2016 HDA Industry Forecast can be viewed here.

While huge revenue is possible, the HDA warns everything needs to go smoothly.

“.. qualified patients must obtain certifications, doctors must be willing to certifiy and dispensaries must routinely produce good products – establishing a solid reputation that encourages patients to return instead of relying on the black market.”

66 applications for eight dispensary licenses were reviewed, evaluated, and scored.

Top ranked was Aloha Green Holdings Inc., which scored 475 out of a possible 520. Following was Manoa Botanicals LLC and TCG Retro Market 1, LLC dba Cure Oahu; which both scored 470.

The lowest ranked score was 242.

12 applicants did not meet the requirements of section 329D-3(b) Hawaii Revised Statues and were consequently not ranked for merit.

Full scoring can be viewed here.

As to when the first dispensaries will be opened, that remains to be seen. The earliest possible date was the middle of this month, but as officials are yet to conduct facility inspections, it’s unlikely to occur.

Medical marijuana has been legal in Hawaii since 2000, with registered patients and caregivers legally able grow their own marijuana plants under certain conditions. 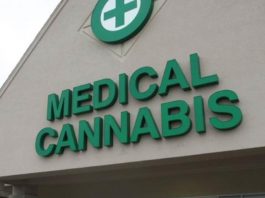 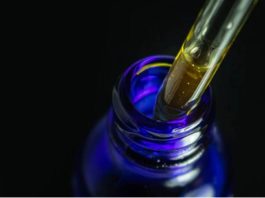 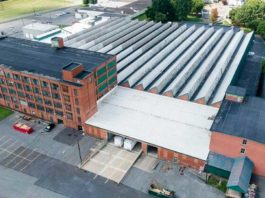