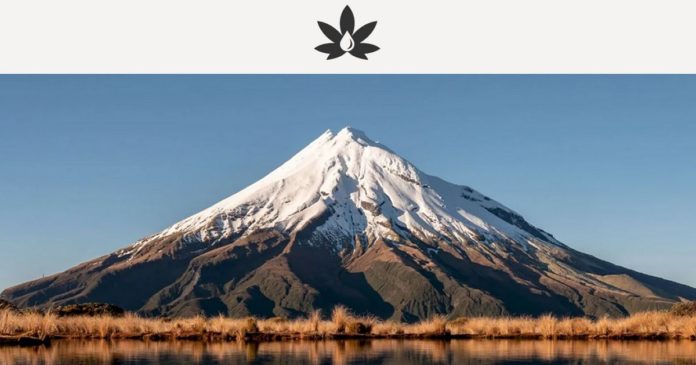 New Zealand medical cannabis and hemp company Greenfern Industries has been given the go-ahead from New Zealand’s Exchange to have its shares quoted on the NZX main board from next Thursday.

To this point, Greenfern has held two successful crowdfunding rounds raising more than $4.8million, plus an additional $2.155m was sourced from wholesale investors earlier this year.

An interesting aspect of the firm that distinguishes from others is in May this year it was named New Zealand’s first Toitū carbonzero certified medicinal cannabis and industrial hemp company. An important part of achieving this was a hydroelectric power station on the Waingongoro River in Taranaki the company owns, which is situated alongside Greenfern’s research, indoor growing operation and processing facility.

“The medicinal cannabis industry has quite a large environmental and carbon footprint due to high energy inputs,” said Greenfern managing director Dan Casey. “We want to be a world-leading example of sustainability in the industry and to help set the standard for environmentally friendly cannabis and hemp production.”

A U.S. study found indoor cannabis cultivation in that country can result in 2,283 – 5,184 kilograms of carbon dioxide emissions per kilogram of dried flower, so Greenfern’s environmental street-cred will be particularly attractive to eco-savvy medical cannabis patients.

Mr. Casey said NZX listing is an exciting time for the company.

“We expect that by being listed on NZX it will enable us to attract new capital when required so we can explore growth opportunities such as further developing products and establishing additional commercial relationships here in New Zealand and Australia, and with overseas wholesale markets.”

The company expects to have an implied market capitalisation of just over $21m after listing next week.

Medical cannabis and hemp companies have been well-supported by citizens of the land of the long white cloud, but the regulatory side of things for medicinal cannabis in New Zealand is still rather messy – a bunch of domestic products for the local market are still awaiting approval. With imported products also needing to meet new and very high standards, the release of locally produced medicines can’t come soon enough.

Previous articleCannabis Use In Breast Cancer Patients
Next articleIllegal Cannabis Cultivation Out Of Hand In Oregon
Terry Lassitenaz
Terry Lassitenaz writes exclusively for Hemp Gazette and has done so since the site launched in 2015. He has a special interest in the political arena relating to medical cannabis, particularly in Australia, and addressing the many myths surrounding this incredibly useful plant. You can contact Terry here.
RELATED ARTICLES
News