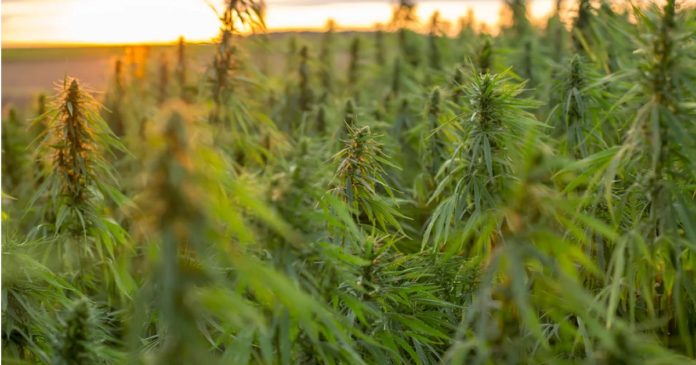 Greenfern Industries Limited (NZX:GFI) has kicked off an NZD $1.2 million offer to wholesale investors, part of drive to raise up to $5 million.

The shares are to be offered to wholesale investors at NZD $0.115, with a minimum investment of $10k required. Greenfern notes the offer is being placed at a 30% discount on the 30-day Volume-Weighted Average Price (VWAP) at the time of issue.

The company also announced it has been awarded a Licence to Export Controlled Drugs by New Zealand’s medicines and medical devices safety authority Medsafe; linked to its medicinal cannabis licence for GFI’s Taranaki operations.

It’s a bit of an odd situation at the moment, with no testing facility in NZ able to undertake and meet the testing criteria against New Zealand minimum quality standards imposed by Medsafe – so products have to be sent overseas for this testing

“Progression is key, and this is another step in the right direction for the team at GFI” said Managing Director Dan Casey.

In other recent news from GFI, late last month the company announced it had struck a deal with Australia’s Cannvalate, involving Cannvalate setting up a new entity called NewCo that would acquire the exclusive right and licence to distribute Syndros throughout New Zealand, Australia and the Pacific Islands.

SYNDROS (dronabinol) was the first and still the only USA FDA-Approved CII Tetrahydrocannabinol (THC) product, which is used in patients suffering chemotherapy- induced nausea and vomiting that hasn’t been addressed through the use of conventional anti-nausea medicines. It is also used to address weight loss in people with AIDS.

Should NewCo go ahead, GFI would then acquire the company, subject to conditions.

According to GFI, this would be used to support GFI’s goal to have one of the first over-the-counter registered CBD medications available to Australians that suffer with mild anxiety. That’s a little confusing given Syndros is THC based rather than a CBD formulation and has other indications.

Anyway, Greenfern made it clear in March this year it had its sights set on registering an over-the-counter cannabidiol product in Australia – as have quite a few other companies. The race is on to see who’s first.