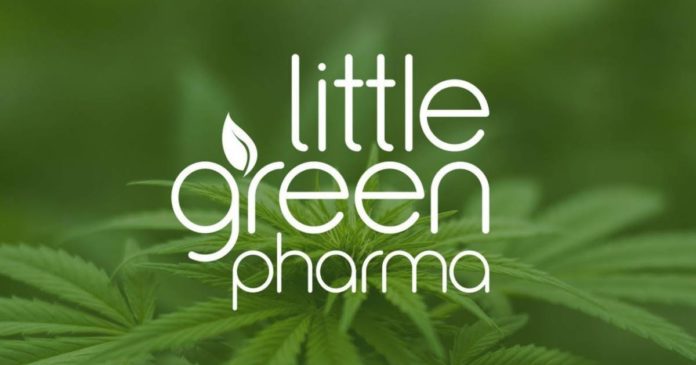 Australia’s Little Green Pharma has racked up another medical cannabis supply agreement with a company in Germany.

The arrangement involves supply of an LGP white label medicinal cannabis product for an initial two years; with the term kicking off from delivery of the first shipment.  Little Green Pharma says given minimum annual quantities to be purchased by Ilios Santé, the deal is worth $2 million and Ilios Santé must place minimum orders of 20kg per shipment after the first 6 months.

Supply of the non-exclusive high-THC white-label product will be from LGP’s facilities in Denmark, which the company acquired in June last year.

Another relatively recent German agreement occurred in April, when LGP announced a deal with Demecan that will see Demecan purchasing at least 450kgs per annum of each of three strains after a ramp-up period of 6 – 12 months.

Little Green Pharma’s international sales; i.e. excluding local Australia and Denmark sales have been growing nicely. In its Annual report released at the beginning of this month covering to the end of March this year, the company noted LGP’s international sales increased by 72% from the previous financial year, and by 114% from the previous comparative 9 month period of 1 July 2020 – 31 March 2021.

In her message to shareholders, Ms. Solomon said:

“We know where we need to get to, and you – our shareholders – can remain confident we have the tools, ambition and expertise to get there as soon as possible.”

Previous articleCBD Transdermal Gel Provides Positive Results In Seizure Control
Next articleMedipharm Labs Sells Off Australian Arm
Terry Lassitenaz
Terry Lassitenaz writes exclusively for Hemp Gazette and has done so since the site launched in 2015. He has a special interest in the political arena relating to medical cannabis, particularly in Australia, and addressing the many myths surrounding this incredibly useful plant. You can contact Terry here.
RELATED ARTICLES
News