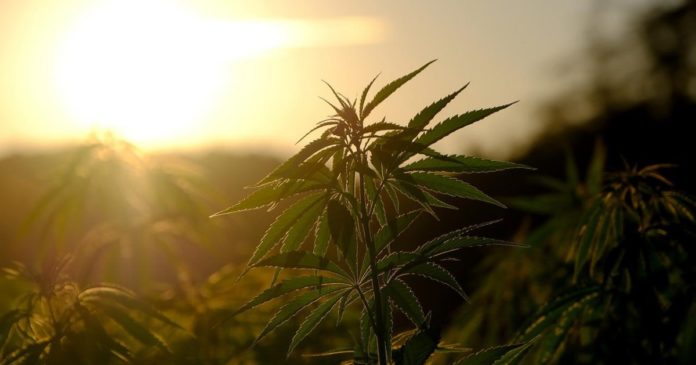 The state’s hemp program is overseen by the Florida Department of Agriculture and Consumer Services (FDACS).

“Florida’s hemp program has seen increasing success since its inception in 2020,” said the state’s Commissioner of Agriculture Niki Fried. “FDACS is proud to support our budding hemp industry and it’s thousands of producers, processors, and retailers as they work every day to meet consumer needs amid increasing demand for the many safe and sustainable products that can be produced with hemp.”

Commissioner Fried has been a solid supporter of hemp from well before her FDACS role and previously stated it has the potential for billions of dollars in economic impact and tens of thousands of new jobs in her state.

While figures haven’t been provided for the second year, the first generated an estimated $370 million in economic impact and supported over 9,000 jobs. There was also a tidy boost for government coffers with more than $17 million in federal, state, and local tax revenue.

Currently there are 761 active hemp cultivation licenses in Florida, 945 cultivation sites, and 19,523 approved acres across 64 of the state’s 67 counties.

Florida Governor Ron DeSantis signed SB 1020: State Hemp Program into law in June 2019, which authorized FDCAS to oversee and administer the cultivation, handling, processing, and sale of the crop.

Prior to this the only authorized sites in the state were at the University of Florida and Florida Agricultural and Mechanical University. In 2017, then-governor Scott signed the Industrial Hemp Pilot Projects bill (Senate Bill 1726) into law, granting permission to the two universities to conduct research pilot projects on growing and selling hemp.

It has been a steep learning curve for the state’s hemp sector since 2020, and a research project found significant environmental and economic challenges for farmers in the state. But the FDACS is keen to provide support, noting the Commissioner’s 2021-2022 Legislative Budget Request included a $4.6 million request for the state hemp program and hemp related issues.

Resources and information needed to grow, process, distribute and retail hemp in Florida can be found here.

Previous articleCBD Sleep Aid Labelling Issues Exposed
Next articleCopycat THC Cannabis Edibles A Threat To Children
Terry Lassitenaz
Terry Lassitenaz writes exclusively for Hemp Gazette and has done so since the site launched in 2015. He has a special interest in the political arena relating to medical cannabis, particularly in Australia, and addressing the many myths surrounding this incredibly useful plant. You can contact Terry here.
RELATED ARTICLES
News