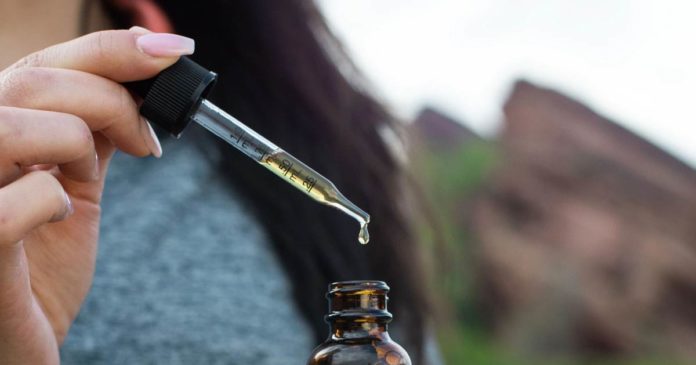 The U.S. Food and Drug Administration has sent another batch of warning letters to CBD vendors and again expressed concerns about the safety of cannabidiol.

It has also published a revised Consumer Update describing the FDA’s concerns about cannabidiol products in general. The FDA states that based on what it says is a lack of scientific information regarding the safety of cannabidiol in food, it cannot conclude CBD is generally recognized as safe (GRAS).

“.. we want to be clear that a number of questions remain regarding CBD’s safety – including reports of products containing contaminants, such as pesticides and heavy metals – and there are real risks that need to be considered,” said FDA Principal Deputy Commissioner Amy Abernethy, M.D., Ph.D.

In the Consumer Update, the FDA has restated its view that it is currently illegal to market CBD in the USA by adding it to a food or labeling it as a dietary supplement.

Results from a recent poll indicated 44% of Americans are less likely to use cannabidiol products after discovering the FDA is yet to implement CBD-related consumer protection standards.

In terms of medicines, the FDA has only approved one CBD-based product to date – Epidiolex. During its Epidiolex review, it identified certain safety risks, including the potential for liver injury. Among other concerns raised by the Administration include the potential for CBD to affect the metabolism of other drugs and its interaction with CNS depressants such as alcohol.

In a nutshell, what the FDA is saying is there is still much it doesn’t know about cannabidiol and it is applying the precautionary principle; and probably throwing a scare into some consumers – an intended effect. To what degree this approach is justified remains to be seen – but no-one would argue there aren’t products currently available that shouldn’t be on shelves due to issues relating to quality and labeling.

“We recognize the significant public interest in CBD and we must work together with stakeholders and industry to fill in the knowledge gaps about the science, safety and quality of many of these products,” said Dr. Abernethy.