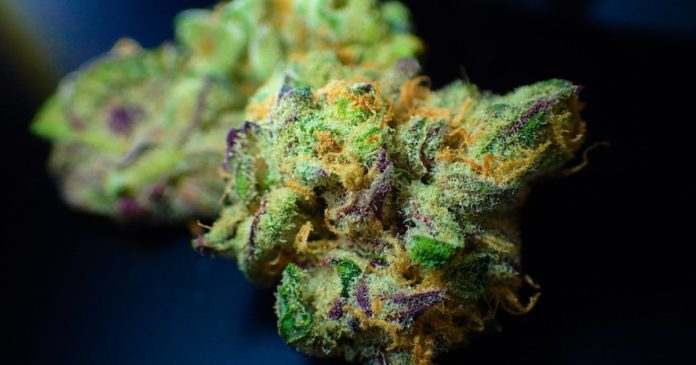 Imperial College London and medical cannabis company EMMAC are teaming up to evaluate cannabinoids in relation to what’s called the “entourage effect”.

What Is The Entourage Effect?

The term entourage effect was coined by Israeli researchers back in 1998 to describe a concept of medical cannabis treatment efficacy not being confined to a specific cannabinoid such as THC or CBD, but  multiple compounds working together.

This could be varying ratios of THC or CBD in a treatment, or in combination with one or multiple other cannabinoids present in cannabis – and there’s a lot of them. In addition to cannabinoids, there’s also terpenes – compounds that among other attributes give plants their odor.

The new study will look at cannabinoids for treating pain using in vitro models (a starting point in biological and medical research), and the mechanisms of action in a range of medicinal cannabis combination products.

The expanded collaboration between EMMAC and Imperial College is important to advancing the industry’s understanding of the medical benefits of cannabis said EMMAC COO Tom Rooke.

Imperial College London has been researching the potential benefits and threats associated with cannabis use for many years. For example, back in 2000 Imperial College researchers determined cannabinoids can act in the body’s major centre for dealing with pain, the spinal cord, as well as in the brain.

The new research is expected to provide valuable data in relation to the use of cannabinoids to treat acute and chronic pain, nausea and vomiting.

“This is a very exciting area of pain research, which aims to characterise the entourage effect and related mechanisms of cannabis-based medicine combinations at a molecular level,” said Professor Praveen Anand, Imperial College London. “Our results may support the rational design of future clinical trials to enhance pain relief and minimise adverse effects.”

Research has also been occurring in Australia with regard to the entourage effect. The Lambert Initiative for Cannabinoid Therapeutics and Macquarie University published a study on the interaction between certain terpenes and THC on receptors. It found no change in action, however notes “this is not a definitive rebuttal of the entourage effect.”

Previous articleAnother Warning Shot From FTC On Cannabidiol Claims
Next articleMcConnell Pushing FDA On Hemp-Derived Cannabidiol
Gillian Jalimnson
Gillian Jalimnson is one of Hemp Gazette's staff writers and has been with us since we kicked off in 2015. Gillian sees massive potential for cannabis in areas of health, energy, building and personal care products and is intrigued by the potential for cannabidiol (CBD) as an alternative to conventional treatments. You can contact Gillian here.
RELATED ARTICLES
News