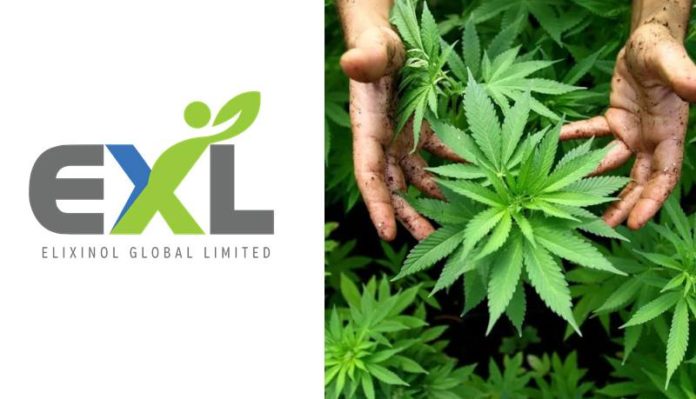 Oliver Horn, who was formerly the CEO of Swisse Wellness and was earlier this month tapped to be an independent Non-Executive Director of Elixinol, is replacing Stratos Karousos as Elixinol Group CEO.

It was also announced Helen Wiseman has been appointed to the Elixinol Global Board. Ms. Wiseman’s wide-ranging experience includes stints in the food, pharmaceutical, natural healthcare sectors.

“These changes put Elixinol Global in a great position to lead within the global CBD and hemp industry,” said Chairman of the Board, Paul Benhaim. “We are now looking forward to driving the company towards our goals and will keep the market updated on progress.”

They say the only constant is change, and that’s certainly been the case at Elixinol in recent months. In February we noted the company was selling its subsidiary Hemp Foods Australia Pty Ltd (HFA) to a subsidiary of China’s Shanghai Shunho New Materials Technology Co., Ltd. Later that month, Elixinol Australia Pty Ltd was renamed to Nunyara Pharma Pty Ltd.

In late March, the company announced a global rebrand and eight new products that will be launched at more than 2,600 outlets across the USA.

“We are continuing to demonstrate our role as leaders in this industry by simplifying our message to consumers through a new refreshed look and with products that are easy to understand,” said then-CEO Stratos Karousos.

Also in late March, Elixinol Global released its FY2019 Annual Report. It notes Group revenue for the year was $27.2 million vs $32.5 million in FY2018, representing a 16% decline.

“This reduction in revenue was largely driven by the termination of low margin private label contracts and the fact that the bulk market has been flooded with cheap, poor quality product,” stated the report.

It’s been a challenging year for the company, which is illustrated in its share value. Just over a year ago, EXL shares were trading as high as $5.31. On Tuesday they closed at around 36c.

In the USA, the company manufactures CBD products in Colorado; in Europe in Amsterdam. Its Australian operations provide planning and support across the group.

Countdown To Medical Cannabis Prescriptions In The UK