HomeNewsECS And EOT Collaborate On Cannabis 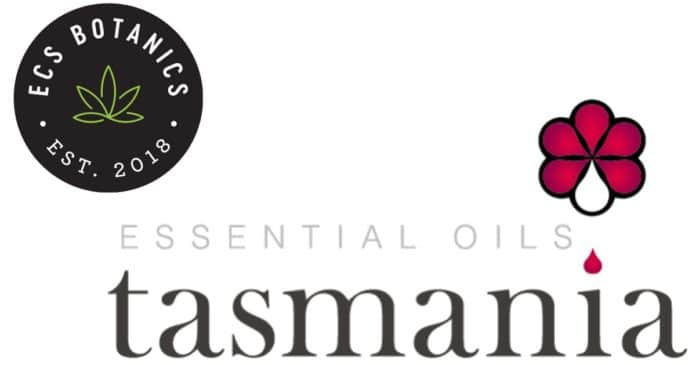 ECS, established in 2018, already has a swag of hemp related licences; including those necessary to cultivate, supply and manufacture industrial hemp in Tasmania. Additionally it has a grower licence in Queensland and import and export licences with the Office of Drug Control (ODC). ECS  has also been granted licences for the cultivation and manufacture of medicinal cannabis, which it intends to carry out at a proposed site in Tasmania.

EOT has been in the essential oils game for close to 40 years, and is one of Australia’s leading plant extraction and distillation companies. Last year, EOT won the 2019 Tasmanian Exporter of the Year Award.

Under the agreement between ECS and EOT, the pair will seek to fast-track development and capitalise on commercial opportunities in the hemp seed oil, cannabinoid and terpene sectors. Additionally, strategic research and development programs will be pursued to develop products incorporating Tasmanian hemp and essential oils.

“ECS and EOT are aligned on their view of the future of nature’s extracts and the role of cannabis, and we have complementary skill sets that can be mutually beneficial to de-risk and fast-track industry development,” said ECS Managing Director Alex Keach.

Both companies being based in Tasmania is also an advantage as the island state has a reputation globally for being “clean and green”, and maintains its GMO-free status.

We may be hearing  a lot more from ECS in the time ahead, with Mr. Keach expecting “strong newsflow” in the coming months.

The industrial hemp industry in Tasmania is regulated under the Industrial Hemp Act 2015​.

Previous articleTHC Global Acquires Tetra Health
Next articleWA’s Collie Tapped For Potential Hemp Processing Plant
Terry Lassitenaz
Terry Lassitenaz writes exclusively for Hemp Gazette and has done so since the site launched in 2015. He has a special interest in the political arena relating to medical cannabis, particularly in Australia, and addressing the many myths surrounding this incredibly useful plant. You can contact Terry here.
RELATED ARTICLES
News