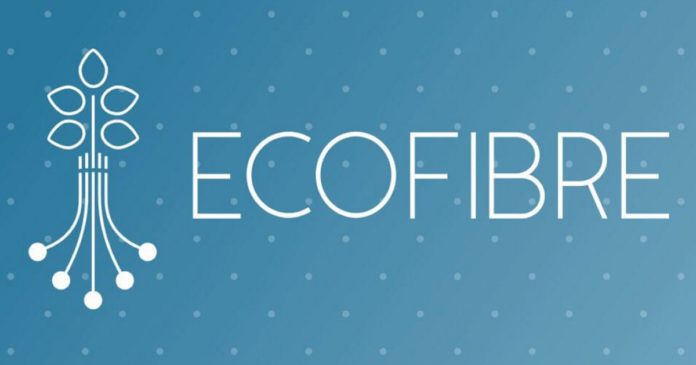 Hemp industry high flyer Ecofibre was punished by the market on Tuesday after release of its Appendix 4C Quarterly Report for the three months ended 30 September 2020.

ASX-listed Ecofibre (ASX:EOF) reported cash flow and revenue remained generally in line with its 4Q20 result, below the previous corresponding period and analyst estimates. Ecofibre reported unaudited revenue for 1Q21 of $7.1m, down 5% from 4Q20 ($7.5m).

“.. the Directors wish to advise that the Company expects to incur a loss in 1H21 and at this time we are targeting a break even result for FY21,” it states.

Chairman Barry Lambert said the situation wasn’t unexpected due to a number of factors. These included severe political and social disruption due to COVID-19, disruptions associated with the acquisition and integration of TexInnovate (now Hemp Black North Carolina), and costs associated with product development and placement in CVS Pharmacy.

CEO Eric Wang said trading conditions remain difficult in the USA’s cannabidiol (CBD) market and the demand for PPE has reduced. The reason why the latter has an impact on the company is subsidiary Hemp Black manufactures “hemp” face masks among its products.

The face masks were initially a hit, with 67,000 sold in May. But only around 132,000 face masks were sold during 1Q21, which included an initial order under the Balans Labs brand – that was even after an endorsement of hemp face masks generally by U.S. Senate Majority Leader Mitch McConnell. Hemp Black isn’t relying solely on PPE and it will launch its initial line of protective athleisure wear in November.

“We are heavily focused on patient pull-through to support our pharmacies and distributors which have been impacted by store front closures over the past six months,” said Mr. Wang.

Mr. Wang noted the company was beginning to see the reopening of many of its independent pharmacy partners.

As for Ananda Food, it kicked off supply of hemp seed oil under Woolworths’s Macro brand during the quarter and Ecofibre expects plant-based proteins to continue to grow as a category given hemp seed, oil and protein products are generally regarded as “super foods”.

“Whilst it will not be as profitable as our other businesses, we are expecting a near break-even result in FY21 with slowly growing profits thereafter,” stated Mr. Wang

Ecofibre’s share price closed 26.72% down on Tuesday after the announcement, but clawed back a smidge to be up 1.1% at yesterday’s close.

Previous articleMedical Cannabis Chronic Kidney Disease Clinical Trial
Next articleVictoria’s Industrial Hemp Taskforce Reports In
Terry Lassitenaz
Terry Lassitenaz writes exclusively for Hemp Gazette and has done so since the site launched in 2015. He has a special interest in the political arena relating to medical cannabis, particularly in Australia, and addressing the many myths surrounding this incredibly useful plant. You can contact Terry here.
RELATED ARTICLES
News