How Australians Are Accessing Medical Cannabis 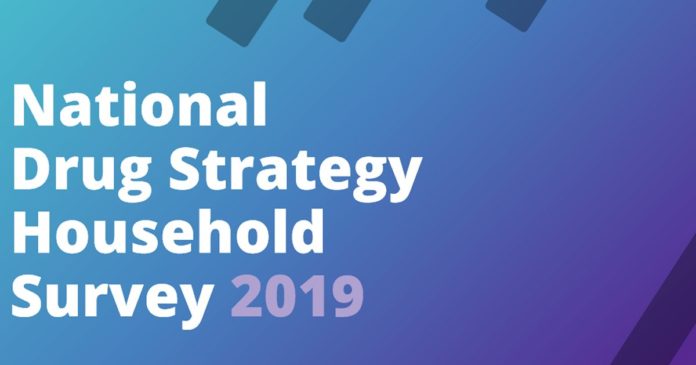 A recently released survey report states just 3.9% of Australians who used cannabis for medical purposes obtained it by prescription.

The Australian Government’s National Drug Strategy Household Survey has been conducted every 2 to 3 years since the first survey in 1985. In the 2019 survey, 2 new questions were included relating to the medical use of cannabis, which were:

In terms of sourcing for medicinal use, 51% usually obtained it from a friend, 22% from a dealer and 7.3% grew it themselves.

A related fact sheet from the survey can be found here.

Last month we mentioned another study – Cannabis As Medicine Survey (CAMS:18), which was conducted by researchers at the University of Sydney between September 2018 and March last year. It found just 2.7 per cent were accessing legal products.

Commenting on the findings, report co-author and academic director of the Lambert Initiative for Cannabinoid Therapeutics Professor Iain McGregor said Australia needs to accelerate change in its approach to medical cannabis, including allowing for over-the-counter access to CBD (cannabidiol – a non-intoxicating cannabinoid).

That is a real possibility with the Therapeutic Goods Administration (TGA) recently considering proposed amendments to the Poisons Standard that would result in cannabidiol available as a pharmacy-only medication without a prescription. The decision was made in June, but won’t be made public until September.

Previous articleStudy Finds CBD Could Be Useful In The COVID-19 Fight
Next articleElixinol Global To Hang On To Hemp Foods Australia
Gillian Jalimnson
Gillian Jalimnson is one of Hemp Gazette's staff writers and has been with us since we kicked off in 2015. Gillian sees massive potential for cannabis in areas of health, energy, building and personal care products and is intrigued by the potential for cannabidiol (CBD) as an alternative to conventional treatments. You can contact Gillian here.
RELATED ARTICLES
News