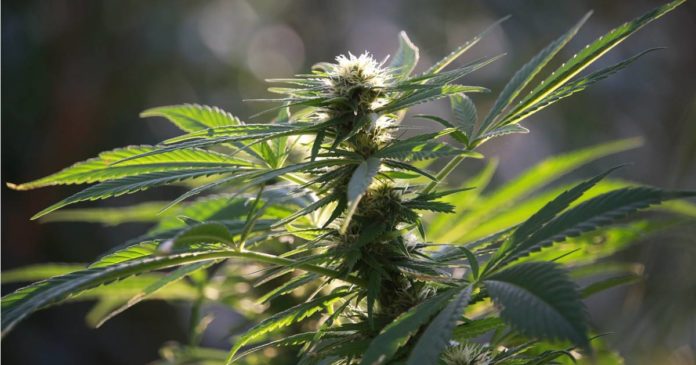 New York and Michigan are the latest states to move to ban production of synthetic cannabinoids such as Delta-8 and Delta-10 THC from hemp.

An important attribute of hemp that helped get it over the legal line in the USA is its very low levels of the intoxicating cannabinoid THC. A cannabis plant can only be legally considered hemp at a federal level if it has a delta-9 tetrahydrocannabinol concentration of not more than 0.3 percent on a dry weight basis. Note the “delta-9” distinction.

But delta-9 THC isn’t the only show in town. Delta-8 – also intoxicating – naturally occurs in cannabis, but in tiny quantities. However, it can be commercially produced by synthetically altering (cannabidiol) CBD. There’s also delta-10 THC that can be created synthetically.

Basically, you can take legal non-intoxicating hemp and turn it into an intoxicating product; the legal status of which has been a rather murky area.

There have been a flood of delta-8 and delta-10 products hitting the market and this has given hemp a bit of a black eye. Back in March this year, the U.S. Hemp Roundtable was eager for a distinction to be made that would see CBD and these synthetic THC compounds be put in very separate regulatory baskets.

Some states have already moved on the issue and in the last week, New York and Michigan joined them.

Also last week, the Michigan House Regulatory Reform Committee gave the nod to bills that would see intoxicants mimicking a cannabis high being regulated by the Michigan Marijuana Regulatory Agency.

Hemp Industry Daily notes at least 12 states have banned delta-8 THC. Among them, in Colorado converting a hemp product such as CBD isolate into delta-9, delta-8, delta-10 or other THC isomers has been banned.

Given the trend across the nation, the delta-8/10 industry may disappear as fast as it appeared.

Previous articleQUT To Research Medical Cannabis For Kids With Advanced Cancer
Next article$300 Million Cannabis Facility For New Mexico
Steven Gothrinet
Steven Gothrinet has been part of the Hemp Gazette in-house reporting team since 2015. Steven's broad interest in cannabis was initially fueled by the realisation of industrial hemp's versatility across multiple sectors. You can contact Steve here.
RELATED ARTICLES
News