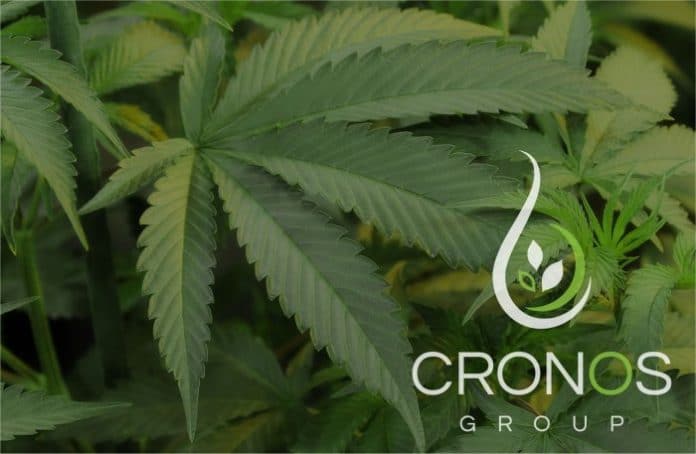 The canucks are coming! Another Canadian cannabis company has eyed the Australian market and obviously liked what it saw.

“The launch of Cronos Australia as our newest international hub marks an important milestone for the Company,” said Mike Gorenstein, CEO of Cronos Group.. “Cronos is focused on providing pharmaceutical grade medicine to patients in need, and we are excited that our Australian team shares this vision and commitment”

Cronos Australia  is a 50/50 joint venture between the Group and NewSouthern Capital Pty Ltd; which is headed by ex- Boston Consulting Group consultant, Rodney Cocks.

“We are extremely pleased to announce that Cronos Australia has secured both a medicinal cannabis license and a cannabis research license, paving the way for us to research, cultivate, and produce premium cannabinoid-based products for Australian patients,” said Mr. Cocks.

Cronos Australia’s first production facility will be located on 120 acres in an yet-to-be-disclosed location, with an expected annual production capacity of two tonnes. While that is getting up and running, Peace Naturals products will support Australian patient access; assuming it can secure the necessary import license.

Cronos Australia will be entering into what has become an increasingly crowded market. As we mentioned early last month, there were at least 22 ASX-listed medical cannabis companies in Australia, plus others, and a very Australian patient-base at this point in time.

However, also in January, the Australian Federal Government announced it will permit the export of medical cannabis products; opening up the world to these companies. Given Australia’s reputation on exports, it could be a licence to print money for some.

Cronos isn’t the first Canadian cannabis company to dip its toes in Australian waters. For example, Canopy Growth has partnered with Australia’s AusCann (ASX: AC8), which will be Canopy Growth’s exclusive supplier of medical cannabis for the Australian market.