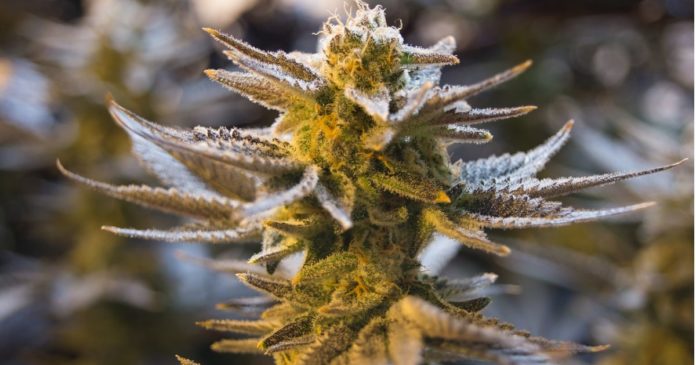 On the agenda for an Australian council’s meeting last night was an alternative revenue generation proposal – medical cannabis.

The City of Maribyrnong is a local government area within the metropolitan area of Melbourne, the state of Victoria’s capital city. Home to more than 87,000 people, its population is rapidly growing and that means the local council is looking for new ways to generate revenue in order to provide better services.

“Such an enterprise has the potential to deliver a source of revenue to Council which is independent of rates as well as providing a boost for local employment,” states the notice of motion. “There are also likely to be flow on impacts in relation to research and development initiatives within the region.”

This venture wouldn’t be the easiest project to undertake. The cultivation and production of medical cannabis is very tightly controlled in Australia, a land well known for its red-tape.

It also remains to be seen how the community feels about such a venture.

At last night’s meeting – the results of which haven’t been published yet – Cr. Clarke moved to request the Acting Chief Executive Officer to undertake an engagement process to “test the appetite of the community” and other key stakeholders for such a project and to have a report available in November outlining the feedback received.

Regardless of the success or failure of the motion, it’s good to see a councillor thinking outside the box on revenue generation and this idea will no doubt spark more discussion about medical cannabis in Australia.

Victoria was the first Australian state in to legalise access to medicinal cannabis. Back in 2018, the Victorian Government released a strategy with an ambitious goal of supplying half of Australia’s medicinal cannabis by 2028 and creating up to 500 jobs along the supply chain. Last year, the Access to Medicinal Cannabis Act 2016 was repealed, reducing red tape for the state’s industry; but there are still plenty of hurdles for prospective participants to clear.