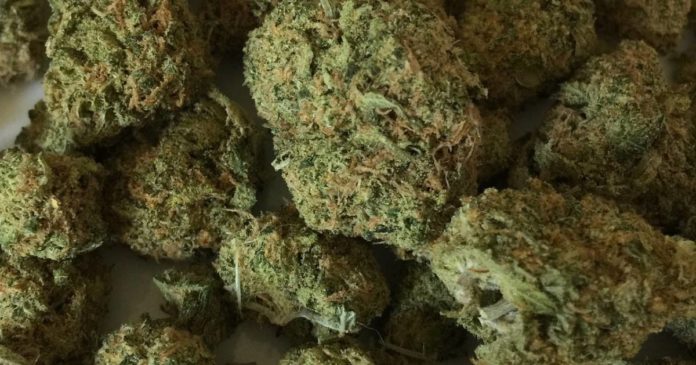 July 2022 medical marijuana sales in Colorado were down by nearly half compared with July 2021, which is the lowest since legalization occurred nearly ten years ago.

Combined, the taxes raked more than USD $400 million into the state’s coffers in FY20-21. But given more recent sales figures and the hit the state will take in revenue, the Marijuana Industry Group (MIG) warns cannabis should not be treated as a cash cow.

“This perception is false, and it is simply unsustainable to treat this industry like a piggy bank for state and local governments,” said MIG board chair Tiffany Goldman. “Small cannabis businesses are closing their doors and patients are struggling to get treatment for chronic conditions, cancer, PTSD, and more, in large part due to unsustainable tax levels and burdensome regulations that make it impossible for this industry to thrive.”

There appears to have been a pattern repeating emerging among states that go for full legalisation – their medical cannabis programs, and subsequently patients, suffer. It doesn’t seem any US state has been successful in striking a good balance between recreational and medicinal cannabis in terms of the impact on patients.

And there’s a lot at stake in Colorado in particular on both sides.

“With over 41,000 people directly employed by Colorado cannabis businesses, the marijuana industry is both a critical job provider and source of revenue for the state,” said Ms. Goldman.

Previous articleMajor Medical Cannabis Milestone For NZ’s Helius
Next articleProtests Ahead Of Idaho Pet Hemp And CBD Ban
Terry Lassitenaz
Terry Lassitenaz writes exclusively for Hemp Gazette and has done so since the site launched in 2015. He has a special interest in the political arena relating to medical cannabis, particularly in Australia, and addressing the many myths surrounding this incredibly useful plant. You can contact Terry here.
RELATED ARTICLES
News