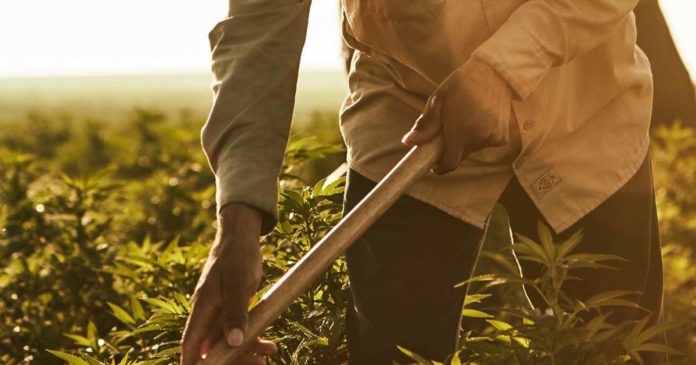 It’s a cannabis company with an interesting name, so here’s very a brief history.

Stanley Brothers, which founded Charlotte’s Web, developed a low-THC but cannabidiol-rich hemp strain that would become the basis of a oil product. In 2012, Paige Figi was searching for products to treat her 5 year old daughter Charlotte, who suffered from Dravet’s Syndrome, a severe form of epilepsy. The seizures reportedly reduced from her first dose and eventually dropped from hundreds a week under other medications down to two or three a week while using what would become known as Charlotte’s Web. Unfortunately, Charlotte passed away in 2020 from complications resulting from pneumonia.

B2B (Business to Business) revenue increased 37.7% year-over-year. Direct-to-consumer (“DTC”) ecommerce net sales grew by only 1.0% year-over-year, but the company says this indicates some consumer transition back to retail shopping. That is reflected in a 38% increase in retail revenue.

“We believe we are best positioned to take advantage of the return to brick and mortar retail as we hold the number one share position in the food/drug/mass and natural specialty retail channels in the US,” said Charlotte’s Web CEO Deanie Elsner, CEO. “Internationally, we recently planted our first hemp crop in Canada and anticipate initial product sales by early 2022.”

And on that note, business highlights for the quarter included planting of the first crop of proprietary patented hemp cultivars approved by Health Canada in the Okanagan Valley in British Columbia, Canada. The company is also collaborating in a study measuring the impacts of daily use of full spectrum hemp derived CBD and CBD isolate on the liver.

In other recent news from the company, Charlotte’s Web has hit back at the US Food and Drug Administration after the FDA rejected the sale of full-spectrum CBD as a dietary supplement. The rejection was based on CBD being classified as a pharmaceutical drug and the old chestnut of there being insufficient data concerning CBD safety and efficacy.

The company has reportedly called on Congress to designate hemp-derived CBD as a dietary supplement.  More on that here.

Previous articleCBD Medicine Given TSC Green Light In The UK
Next articleHawaii Interim Hemp Rules In Effect
Steven Gothrinet
Steven Gothrinet has been part of the Hemp Gazette in-house reporting team since 2015. Steven's broad interest in cannabis was initially fueled by the realisation of industrial hemp's versatility across multiple sectors. You can contact Steve here.
RELATED ARTICLES
News