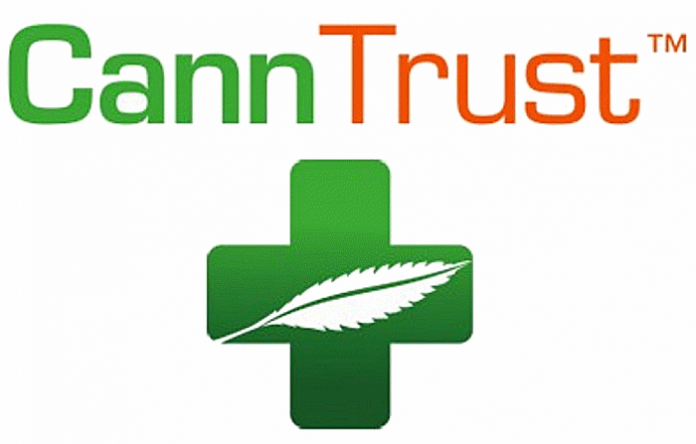 “We are very proud and excited to begin the international shipping of our pharmaceutically standardized medical marijuana products,” said  CannTrust Inc. President, Brad Rogers. “Australia is the first of many markets that we are expecting to supply. Other countries that we anticipate shipping to shortly are Germany, Denmark and Brazil.”

In February this year, the Australian Federal Government announced faster access to medical cannabis to qualifying patients through the implementation of an import scheme while the local cultivation and processing sector was getting on its feet. However, by May, just 130 Australians had ever been given approved access to medicinal cannabis products – and that’s since 1992. There’s also been concerns about the cost of medicines under the import scheme.

Exactly what CannTrust is shipping to the land down under, to who and in what quantities isn’t clear from the announcement, but CannTrust’s product lines include oils and dried cannabis products, plus related products such as vaporisers. The company states its cannabis products are 100% pesticide-free.

The company recently completed  Phase 1 of its 430,000 square feet Niagara Greenhouse Facility redevelopment project. In October, CannTrust said it expected the first harvest from the Niagara Facility would occur early this month.

Phase 2 of the expansion is anticipated to be completed and in cultivation towards the middle of next year. When complete, the expansion will provide CannTrust with an additional 40 tonnes of annual growing capacity.

“With the completion of all phases of our Niagara expansion, we plan to have in excess of 1,000,000 square feet of production capacity,” said Mr. Rogers “This will give us the ability to acquire a substantial share of the increased demand arising from these new markets”.

It’s certainly been a busy time for CannTrust and no doubt investors will be pleased with the latest announcement. The company began trading in August under the symbol “TRST” on the Canadian Securities Exchange.