HomeNewsMGC Pharma's CannEpil Could Be Available In Australia Next Year

MGC Pharma’s CannEpil Could Be Available In Australia Next Year 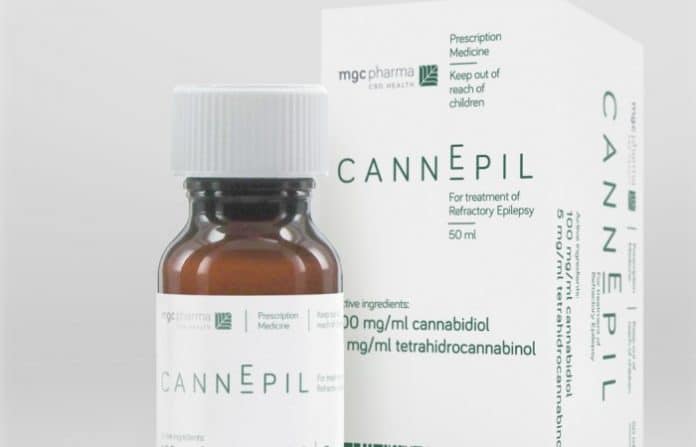 Australia’s MGC Pharmaceuticals has announced a definitive supply agreement that will see its first epilepsy medicine in the hands of Australian patients.

The company has inked a deal with Australian pharmaceutical distributor HL Pharma to bring MGC’s cannabidiol and tetrahydrocannabinol based CannEpil to the land down under.

While MGC is an ASX listed company, CannEpil will be manufactured at its Slovenian facility, which is currently undergoing GMP certification.

MGC says CannEpil is an affordable epilepsy product; but perhaps that should have read “more affordable”. The company states:

“Revenues from only the initial registered patients is expected to be approximately $1m in year 1, which is currently is less than 100 but expected to grow significantly in 2018/19.”

Even at 100 patients, if MGC is expecting $1 million in the first year, that translates to a cost of $10,000 a patient. It’s hardly cheap, but it is more affordable than some other medications for drug-resistant epilepsy.

“We now have a clear view on the pathway to the commencement of an Australian sales pipeline and revenue stream for our medical cannabis products which is a key milestone for our Company and is further evidence of the strong momentum that we are building through the execution of revenue generating agreements,” said Roby Zomer, MGC’s co-founder and CEO.

As well as medicinal applications, MGC is also involved in cannabis-based cosmetics through its subsidiary, MGC Derma, and has been making solid headway on that front as well.

Last month, MGC Pharmaceuticals announced the signing of a $40 million agreement that will see white-label versions of its cannabidiol cosmetics products supplied to a Korean cosmetics manufacturer. On November 14, the company confirmed receipt of its first formal purchase order from Varm Cosmo.

Previous articleCannabis Overdose Death Headline Claims Premature At Best
Next articleMaryland Medical Cannabis Program Nears Full Launch
Terry Lassitenaz
Terry Lassitenaz writes exclusively for Hemp Gazette and has done so since the site launched in 2015. He has a special interest in the political arena relating to medical cannabis, particularly in Australia, and addressing the many myths surrounding this incredibly useful plant. You can contact Terry here.
RELATED ARTICLES
News