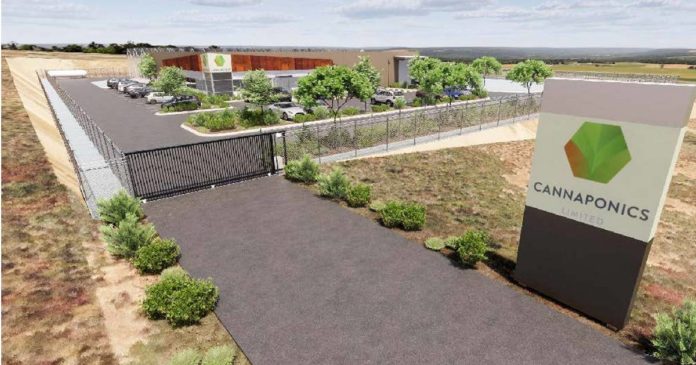 Western Australia’s Government has announced site works have begun on a medicinal cannabis facility near Collie that is delivering contracts for local trades.

Located approximately 200 kilometres south of Perth, the town of Collie has been Western Australia’s most important coal mining town since the late 1800’s. But the writing is on the wall for thermal coal in Australia and the future fortunes of Collie uncertain.

The Western Australian Government has been pumping cash into the town so it can reinvent itself – and one of the new industries to help it do so will be medicinal cannabis.

This project is being supported by $2 million from the McGowan Government’s Collie Futures Industry Development Fund, and the work has now begun.

The earthworks contract has been awarded to Collie’s T & R Contracting, which is partnering with Donnybrook Civil Earthmoving Contractors. The building contract went to Perth-based Ballpoint Construction Group, but Cannaponics is encouraging as much local employment as possible.

“The medicinal cannabis industry is rapidly growing and Western Australia is well placed to compete in that industry,” said WA Regional Development Minister Alannah MacTiernan. “Stage one of the Cannaponics project is expected to generate 50 jobs during construction, and our focus on local content has ensured a local Collie business has been awarded the first contract.”

Another interesting aspect of this project that also reflects the changing times in Collie (and across the world) is Cannaponics’ goal of operating the facility on 100% renewable energy. The company is aiming to have the world’s first carbon neutral medicinal cannabis cultivation and manufacturing operation.

In other recent cannabis news out of Western Australia, a WA government-backed pilot project has found hemp to be a potentially good summer livestock feed.