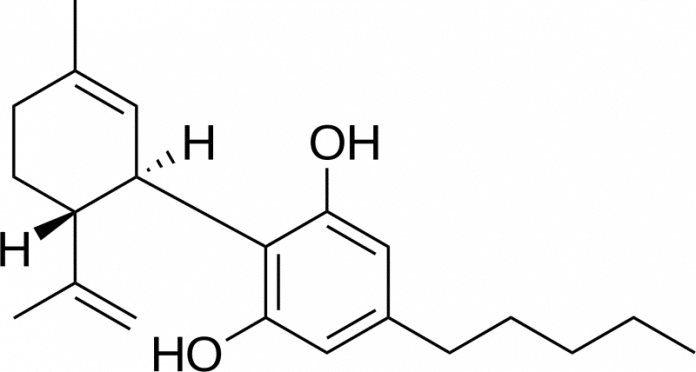 It appears not all cannabis is equal when it comes to treating glaucoma – the compound cannabidiol may be problematic.

Glaucoma refers to a group of eye diseases where vision is impaired as a result of damage to the optic nerve due to a buildup of intraocular eye pressure (IOP). The condition is progressive and there is no cure, but it can be managed. Glaucoma Australia states approximately 300,000 Australians have the condition.

One of the ways glaucoma can be managed is with the use of cannabis. The two major cannabinoids in marijuana are tetrahydrocannabinol (THC) and cannabidiol (CBD).  It’s previously been shown that THC can reduce high intra-ocular pressure, but what about CBD?

For CBD, it appears it may have a less than desirable effect. Research out of The Gill Center for Biomolecular Science and the Department of Psychological and Brain Sciences, Indiana University indicates CBD has two opposing effects on IOP and furthermore can interfere with the effects of THC.

While a single topical application of THC lowered IOP substantially (~28%) for 8 hours in male mice (less in female mice), the researchers found that CBD in male and female mice substantially raised IOP at 1 and 4 hours.

“The potential of CBD to elevate ocular pressure should be evaluated further as a potential deleterious side effect, particularly with long-term use,” states the researchers’ paper.

Another important revelation from the study was how THC lowers IOP.

“There were studies over 45 years ago that found evidence that THC lowers pressure inside the eye, but no one’s ever identified the specific neuroreceptors involved in the process until this study,” said Dr. Alex Straiker, who led the study.

The study report, “Δ9-Tetrahydrocannabinol and Cannabidiol Differentially Regulate Intraocular Pressure” has been published in the journal Investigative Ophthalmology & Visual Science and can be viewed here.

While THC may be beneficial in managing glaucoma, a previous study found the relatively short-term benefit of lowered IOP means patients need to consume cannabis multiple times a day, which has its drawbacks; including the potential for the development of tolerance. While CBD can counteract some of the side effects of THC, it seems in the case of glaucoma this may not be beneficial to treating the actual condition THC is being used for.