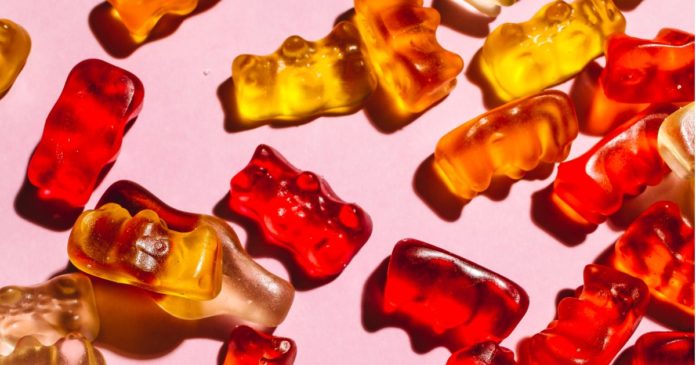 There’s been a disturbing spike in the number of children ingesting cannabis edibles in the USA.

A retrospective analysis of the nation’s National Poison Data System data for exposure to edible cannabis products in children under six years has revealed the number of incidents skyrocketed from 207 reported cases in 2017 to 3054 cases in 2021.

The increase isn’t surprising given the rapid clip of medical and adult-use legalisation in many states. Particularly the latter has led to a flood of edible products available; all vying to catch the eye of consumers. But it’s not just adults attracted.

There’s yet to be an officially confirmed death from children ingesting cannabis edibles, however a fatality last year was initially linked to THC gummies. But even moderate or minor effects are cause for alarm and the stress on children and parents aside, there’s the unnecessary added stress on an already overburdened health system.

Children simply shouldn’t be accessing cannabis edibles, unless they are prescribed them and are appropriately supervised. While responsibility for these unintended exposure incidents largely lays at the feet of parents and carers, manufacturers don’t get off scot-free by any means. The researchers note:

“Products continue to be offered in brightly colored, enticing packaging that is identical in style to how candy and snack products are marketed. Not only should cannabis products be placed in child-resistant packaging, but they should be in opaque packages with simple labels.”

Furthermore, the study’s authors recommend clear warning labels on products and the national poison center phone number included on them.

The full study report has been published in the journal Pediatrics and can viewed here.

Previous article
Last Minute Surge: Alabama Medical Cannabis Applications
Next article
Iowa Medical Cannabis Sales Reached $10 Million In 2022
Gillian Jalimnson
Gillian Jalimnson is one of Hemp Gazette's staff writers and has been with us since we kicked off in 2015. Gillian sees massive potential for cannabis in areas of health, energy, building and personal care products and is intrigued by the potential for cannabidiol (CBD) as an alternative to conventional treatments. You can contact Gillian here.
RELATED ARTICLES
News