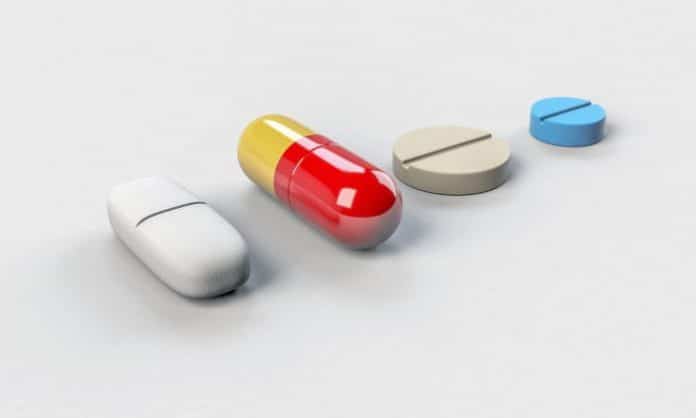 A recent study looked at previous work that found medical marijuana laws reduce the daily doses filled for opioid analgesics and population-wide opioid overdose deaths in the USA; searching for the potential mechanism.

One of the very interesting findings with regard to reducing the damaged wreaked by opioids is that the over-regulation of medicinal cannabis dispensaries may be doing more harm than good.

“The key feature of a medical marijuana law that facilitates a reduction in overdose death rates is a relatively liberal allowance for dispensaries,” states the study abstract.

“As states have become more stringent in their regulation of dispensaries, the protective value generally has fallen. These findings suggest that broader access to medical marijuana facilitates substitution of marijuana for powerful and addictive opioids.”

Meanwhile in Australia, a University of Queensland drug abuse expert has challenged claims medical cannabis use has reduced opioid overdose deaths in the USA.

The challenge came after an article published on The Conversation regarding the issue; but not directly related to the study mentioned above.

“The statements that legalising medical marijuana reduces opioid overdose deaths by offering a less risky method of pain management are based on studies with results that have not been confirmed through more rigorous scientific methods,” said Professor Wayne Hall from UQ’s Centre for Youth Substance Abuse Research.

It’s the second time the issue of due process and rigourous science have popped up in Australia in the last week; the first being the Royal Australasian College of Physicians arguing along similar lines about medicinal cannabis generally.

That article was criticised by Professor Iain McGregor, academic director of the Lambert Initiative for Cannabinoid Therapeutics.

“Rather than providing a coherent and balanced account of the current state of play, the “perspective” reads like a patronising and scaremongering diatribe, misrepresenting the literature to frighten off would-be prescribers,” said Professor McGregor.

While it might not be in the form some want, evidence concerning the potential benefit of cannabis in battling the opioid epidemic is growing – previous articles we’ve published on the topic can be viewed here, here, here and here; plus more can be found here.

Previous articleWestern Australia To Lift Industrial Hemp THC Limit
Next articleKansas Industrial Hemp Bill Clears Senate
Terry Lassitenaz
Terry Lassitenaz writes exclusively for Hemp Gazette and has done so since the site launched in 2015. He has a special interest in the political arena relating to medical cannabis, particularly in Australia, and addressing the many myths surrounding this incredibly useful plant. You can contact Terry here.
RELATED ARTICLES
News