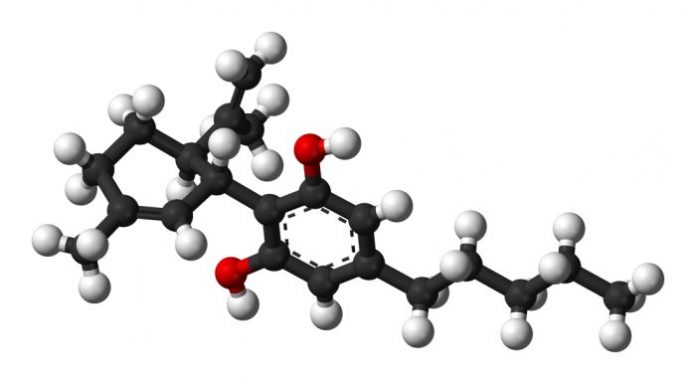 The World Health Organisation (WHO) Expert Committee on Drug Dependence (ECDD) has declared current evidence does not justify the scheduling of cannabidiol.

Cannabidiol (CBD) is a non-intoxicating cannabinoid extracted from cannabis plants, including industrial hemp.

The compound has stirred up a great deal of interest in the medical community with regard to its potential for treating or managing a range of diseases and conditions.

However, because it comes from the cannabis plant, CBD still has a level of unwarranted stigma attached to it and archaic laws make it illegal in some countries.

Over the last few years, WHO has been gathering scientific evidence on the therapeutic use and side effects of cannabis and cannabis components, including cannabidiol. In August, we reported the USA’s Food and Drug Administration was asking for feedback on CBD to provide to WHO.

While a full review of the evidence is yet to be completed, the ECDD’s initial findings and recommendation is very positive.

“Recent evidence from animal and human studies shows that its use could have some therapeutic value for seizures due to epilepsy and related conditions,” says a WHO announcement published yesterday. “Current evidence also shows that cannabidiol is not likely to be abused or create dependence as for other cannabinoids (such as Tetra Hydro Cannabinol (THC), for instance).”

Based on this, current information doesn’t justify the scheduling of CBD says the ECDD.

The ECDD plays a central role in the international drug control system. Its main task is to perform medical and scientific evaluations of the potential for abuse of dependence-producing drugs falling under the terms of the UN 1961 Single Convention on Narcotic Drugs and the 1971 Convention on Psychotropic Substances.

Trivia: Some mistakenly believe the United Nations bans medical marijuana – this is one of many medical cannabis myths. The UN Single Convention on Narcotic Drugs of 1961 actually states (emphasis ours): “The use of cannabis for other than medical and scientific purposes must be discontinued.”

Previous articleUS Oncology Providers Support Medical Cannabis For Kids With Cancer
Next articleMedicinal Cannabis In Australia An “Untenable Situation”
Terry Lassitenaz
Terry Lassitenaz writes exclusively for Hemp Gazette and has done so since the site launched in 2015. He has a special interest in the political arena relating to medical cannabis, particularly in Australia, and addressing the many myths surrounding this incredibly useful plant. You can contact Terry here.
RELATED ARTICLES
News