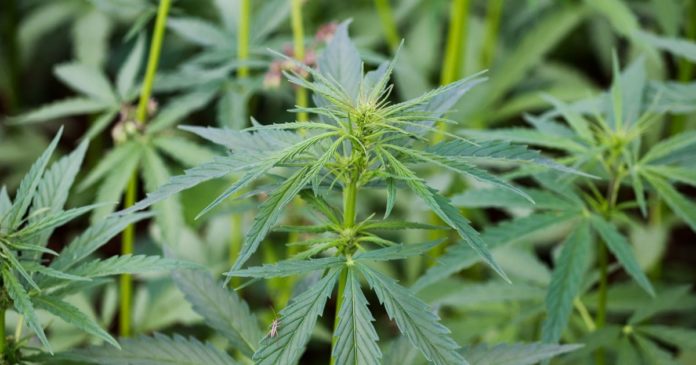 Two hemp companies in the Canadian province of Alberta have been awarded grants to help boost the local industry.

INCA is to receive a grant of up to CAD $400,000 that will be used to fund the construction of a $72 million processing facility in Vegreville. The facility will create demand for 54,000 tonnes of hemp biomass per year and create more than 70 new high-value manufacturing jobs.

Blue Sky Hemp Ventures has scored a grant of $500,000 to advance a proposed $75-million hemp food processing facility in Alberta with the capacity to process up to 35,000 tonnes of hemp grain* annually. This will be the first large-scale hemp facility of its nature in the province and will create more than 90 new jobs in rural Alberta.

The $900,000 in total funding is the result of a partnership between the provincial and federal governments.

“By purchasing hemp directly from Alberta’s farmers and processing it here in the province, these projects will mitigate production risks for producers and create new value-added hemp products that will help grow Alberta’s thriving hemp industry,” said Canada’s Federal Minister of Agriculture and Agri-Food Marie-Claude Bibeau.

According to Alberta Minister of Agriculture, Forestry and Rural Economic Development Nate Horner, the province is already the country’s top hemp producer, growing 40 per cent of Canada’s hemp – but there are further opportunities for growth and diversification.

Hemp has been legally grown in Canada for decades. The country’s program kicked off on March 12, 1998, when the Industrial Hemp Regulations came into effect. While some cultivation had been permitted prior for scientific and research purposes, the first licence to grow industrial hemp for commercial purposes was issued in May 1998.

The breakdown for various applications that year:

The figures add up to more than 22,000 hectares as the same site can be cultivated for multiple forms of industrial hemp.

You can learn more about Canada’s hemp industry here.

*Technically, hemp seed and grain – which are the same thing, just different applications – is a nut).

Previous articleNZ’s Rua Biosciences Launches First Cannabis Medicine
Next articleMore Funding For Medical Cannabis Crop Research In Australia
Terry Lassitenaz
Terry Lassitenaz writes exclusively for Hemp Gazette and has done so since the site launched in 2015. He has a special interest in the political arena relating to medical cannabis, particularly in Australia, and addressing the many myths surrounding this incredibly useful plant. You can contact Terry here.
RELATED ARTICLES
News