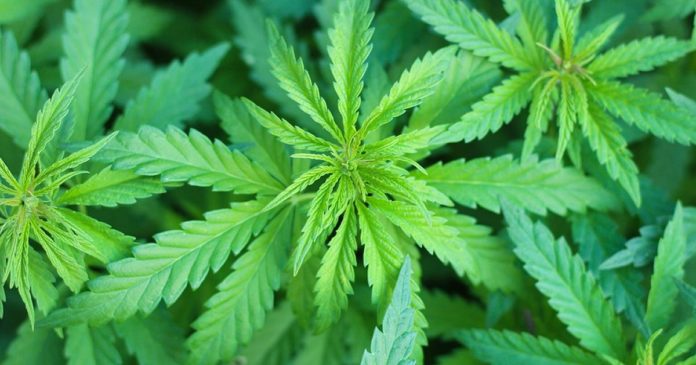 While illicit medical cannabis use is still very common in Australia, the uptake of legal medicinal cannabis is growing quickly.

The third Cannabis as Medicine Survey (CAMS20) survey report has been published by researchers from University of Sydney’s Lambert Initiative, following on from CAMS16 and CAMS18.

CAMS20 is based on responses from 1,600 Australians using medical cannabis between September 2020 and January 2021. This was a cross-sectional online survey carried out with individuals self-reporting cannabis use for therapeutic or medical reasons within the previous 12 months.

Unfortunately, results from these CAMS surveys tend to come out pretty late – which is an issue in this space given the pace of change. Still, as always its findings are interesting.

The CAMS20 survey found 37 percent of participants had received a legal prescription for medicinal cannabis. This was a huge jump on the 2.5 percent of respondents reporting prescription use in CAMS18; which covered the period between September 2018 and March 2019.

Other top-line findings from CAMS20:

The study indicates prescribed cannabis was being used more for pain, while illicit products more for sleep and anxiety. Among the main reasons illicit users weren’t accessing cannabis legally were cost (47%), lack of access to prescribing doctors (36%) and doctors being unwilling to prescribe (25%)

As for the ease of accessing legal medicinal cannabis, only 24% of prescribed users said the pathway was straightforward or easy to negotiate.

Commenting on the results,  Professor Iain McGregor (one of the study’s authors) said:

“There should be further efforts to transition patients from illicit to regulated, quality-controlled, cannabis products”.

Among the study’s conclusions:

“Consumers using prescribed MC reported a range of advantages compared to illicit MC, including safer routes of administration, and greater certainty regarding access and composition of products.”

Full results of the survey have been published in Harm Reduction Journal.

Previous article
US Forest Service Warns Employees On Cannabis Use
Next article
FBI: CBD Users Need Not Apply
Terry Lassitenaz
Terry Lassitenaz writes exclusively for Hemp Gazette and has done so since the site launched in 2015. He has a special interest in the political arena relating to medical cannabis, particularly in Australia, and addressing the many myths surrounding this incredibly useful plant. You can contact Terry here.
RELATED ARTICLES
News