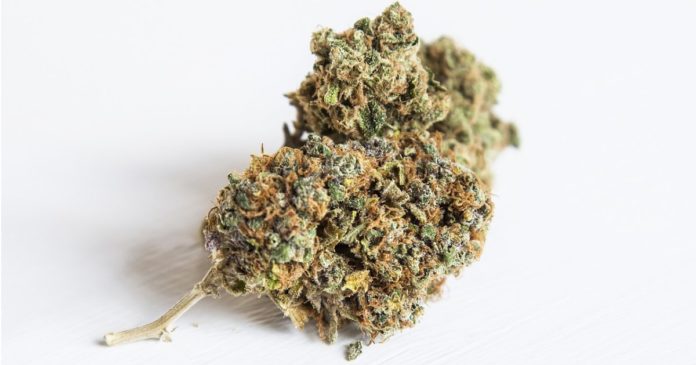 Most of the other bills were around legal cannabis generally.

“For too many Californians, the promise of cannabis legalization remains out of reach,” said Governor Newsom. “These measures build on the important strides our state has made toward this goal, but much work remains to build an equitable, safe and sustainable legal cannabis industry.”

In other relatively recent related news out of California, last month  Governor Newsom signed AB 1954 into law, which prohibits physicians and surgeons from denying treatment or medication to a qualified medical patient purely on the basis of a positive drug screen for tetrahydrocannabinol (THC); or a report of medical cannabis use.

The first state in the USA to establish a medical cannabis program; California originally enacted by Proposition 215 way back in 1996. While medical cannabis is generally very easy to access in the state, a special identification card issued through the California Department of Public Health’s Medical Marijuana Identification Card Program is required.

Being a card holder offers a special benefit – exemption from paying sales and use tax when making retail purchases of medical cannabis in various forms.

California is a cannabis paradise comparatively speaking, but there’s still work to be done.  Though the state has made significant progress since the legalization of cannabis; local opposition, rigid bureaucracy and federal prohibition continue to pose challenges to the local industry and consumers.

Governor Newsom has called on legislators and other policymakers to boost efforts in addressing and eliminating these barriers.