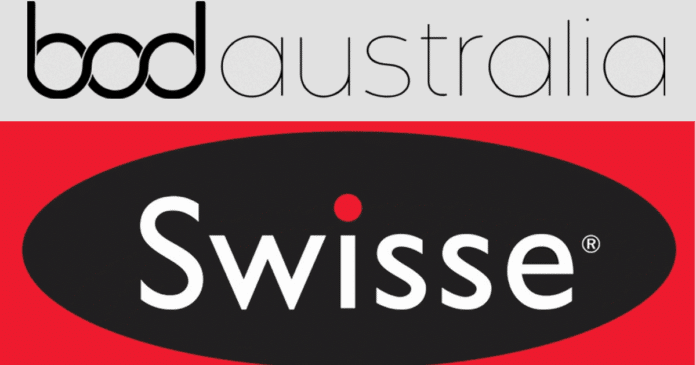 Bod Australia Ltd (ASX: BDA) has announced it has partnered with vitamin and skincare giant Swisse Wellness to launch a bunch of hemp-based products for the Australian market.

Details are scant on the nine products, but they include various skincare items and soft gel caps containing hemp seed oil. The items will be initially stocked in 2,000 locations with retailers including Chemist Warehouse, Coles, and Priceline Pharmacy.

Swisse Managing Director Nick Mann said the addition of hemp to its brand was “very exciting”.

“It is not just a great business opportunity but speaks to our brand pillars, and importantly aligns with our sustainability strategy and commitments.”

Mr. Mann also noted Swisse is preparing the company for the legalisation of cannabidiol (CBD) in Australia. There has been some indication over-the-counter cannabidiol in Australia may be on the cards – and this would see CBD consumption in Australia grow very, very rapidly given the huge amount of interest in the non-intoxicating cannabinoid.

A Swisse branded sales and marketing campaign plus in store promotions are supporting the launch of Bod’s product in the Australian market. Bod’s shares closed 2c higher on Monday on the Swisse news.

Bod Australia isn’t just focused on hemp, but also medicinal cannabis. Late last year we mentioned Bod had established a collaboration with the University of South Australia to further research of Bod’s MediCabilis product, which is a phytocomplex cannabis extract containing 50mg cannabidiol/mL and just a trace of THC.

Last month the company reported 373 prescriptions of MediCabilis were filled in January 2020 – which was the third largest volume month on record. Also in February, the company announced it had been granted an import licence for two new medical cannabis products; a CBD isolate in 2.5% and 10% strengths.

As well as its medical cannabis and hemp ventures, Bod Australia develops, distributes and markets other plant-based health and skincare products.

CBD Medicine Approved For TSC Treatment In The USA

Medicinal Cannabis Bill To Be Debated In NZ Parliament