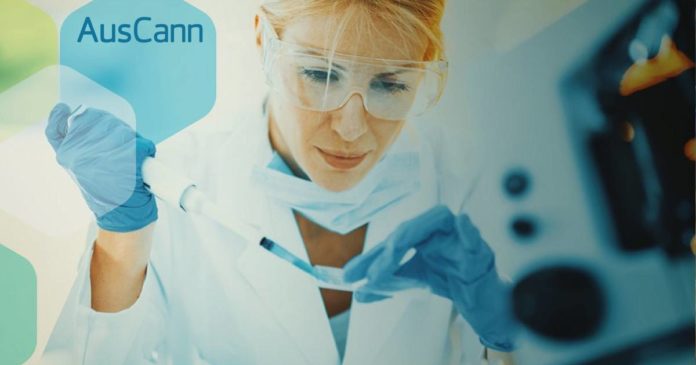 The firm says it intends conducting a randomised, open-label, cross-over Phase I bioavailability study trial with healthy volunteers evaluating the pharmacokinetics* of its hard-shell capsules. These are available in two different dose strengths of THC and CBD.

Just breaking that down a bit:

AusCann completed manufacturing and testing of a low-dose version of its hard-shell capsules in February, and these are now available for prescribing by suitably authorised Australian doctors under the Therapeutic Goods Administration’s (TGA) Special Access Scheme. Also in February, AusCann announced it had inked an exclusive distribution agreement with Clifford Hallam Healthcare (CH2) to store and distribute the company’s pharmaceutical products in Australia.

The company says all the required approvals for the clinical evaluation study have been acquired, including the very important ethics committee approval. The study will be open for recruitment during April through Nucleus Network, which is a Phase I Clinical Research Organisation (CRO) providing services both locally and the U.S., North America, Europe, and Asia.

Following this recruitment process, the study is scheduled to start on April 20, 2020.

“The capsules have been tested in a lab setting and demonstrated to be reliable, stable and deliver a consistent controlled dose of the formulations,” said AusCann CEO Ido Kanyon. “We are now excited to commence the clinical evaluation of the capsules to demonstrate the product’s benefits for patients.”

AusCann says its proprietary final dose form capsule is designed to address issues regarding stability, consistency and dosing problems with oil based cannabinoid medicines currently available on the market.

The market reacted favourably to AusCann’s news, with AC8 shares rising from 16c to 19c on Tuesday.

The WA-headquartered company was readmitted to the Australian Securities Exchange in February 2017 after all its shares were acquired by listed company, TW Holdings Limited.

* Pharmacokinetics is the branch of pharmacology concerned with the movement of drugs within the body.