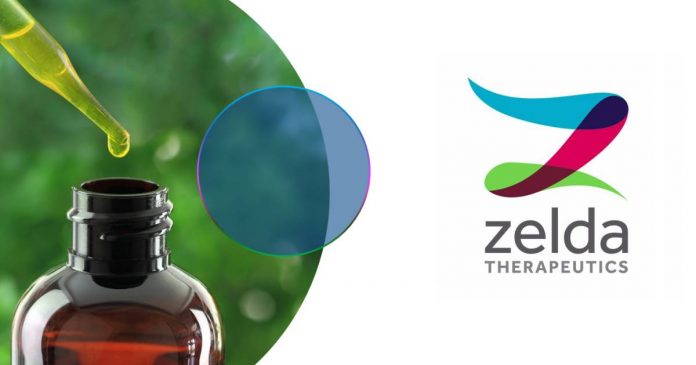 A Zelda Therapeutics Ltd (ASX:ZLD) trial to assess the efficacy of medicinal cannabis in reducing opioid dependence has been given the nod by St Vincent’s Hospital Ethics and Governance Committees.

The Phase I Opioid Reduction Trial, first announced last year, is to begin immediately and will involve patients with chronic non-cancer pain. Preliminary results are expected by late Q3 2019, with final results in Q4.

Zelda Therapeutics’ Managing Director Dr Richard Hopkins says that to the best of his knowledge, it will be the first trial of its nature involving a full spectrum plant-derived cannabis formulation containing THC and CBD.

“If successful, the outcome of these trials will likely have immediate impact in major global markets where opioid overuse and addiction is a major problem,” said Dr. Hopkins.

The prescription opioid epidemic in terms of raw numbers is particularly prevalent in the USA where more than 17,000 people died from overdoses in 2017 and 47,000 from opioid overdoses overall.

Deaths aside, addiction to opioids wreaks a heavy toll – on patients, their families and many of those who the addicted come into contact with. Some locations in the USA are known as “pill mills”, for the number of prescriptions issued by clinics compared to population.

Zelda’s Phase 1 trial will be undertaken jointly with St Vincent’s Hospital in Melbourne to evaluate the safety and tolerability of whole cannabis plant extract, taken orally, on nine patients. The results will inform a subsequent larger scale Phase II trial studying the impact of the cannabis extract on a patient’s ability to tolerate a “stepped opioid tapering protocol”; i.e. weaning.

Zelda Therapeutics‘ overall mission is to target the most common issues treated with medicinal cannabis as reported by patients – pain, anxiety and sleep.

Support For Medicinal Marijuana In The U.S Remains Strong