Zelda received approval to conduct a clinical trial of its cannabis medicines with chronic insomnia patients in Australia in December last year.

With recruitment now completed, the next phase will see  patients undergoing baseline sleep measurements before commencing being administered the medications.

Zelda’s Executive Chairman Harry Karelis said it was an important step towards a safe, effective and affordable medical-cannabis based treatment for patients.

“It is no small feat to be progressing a pioneering study of this nature using medicinal cannabis and is a testament to the quality of people involved that we have reached this point in such a rapid time-frame,” stated Mr. Karelis.

The clinical trial will be undertaken by the University of Western Australia (UWA) Centre for Sleep Science (CSS), directed by Professor Peter Eastwood,  who is a National Health and Medical Research Council Senior Research Fellow.

“We have been very deliberate in designing a very robust study design to the highest standards which has the potential to be a pivotal trial in the field of insomnia research,” said Professor Eastwood.

The trial will be based on a randomised, placebo controlled, cross-over study design. Randomly selected participants will be treated with Zelda’s medicinal cannabis formulation or a placebo.

Most people experience insomnia symptoms at some point in their lives and according to the Sleep Health Foundation, at any given time around 10% of people have at least mild insomnia. However, Zelda’s trial will involve those suffering chronic insomnia.

While sleeping pills are often used as a go-to treatment, tolerance can quickly build and they can become habit-forming.

Zelda Therapeutics expects preliminary results from the clinical trial will be available in late this year and if it should prove to be a success, it has its sights set on rapid commercialisation in markets that “provide a rapid path to widespread patient access.”

Whether this will include Australia by that stage remains to be seen.

In other recent news from the company, last week Zelda Therapeutics announced an expansion of its pre-clinical research programme with Curtin Health Innovation Research Institute to include diabetes related cognitive decline. The research will study the effect of a cannabinoid-based treatment in moderating the effects of cerebral capillary damage associated with diabetes, which causes neuro-inflammation in the brain.

According to the announcement, diabetes patients have a 2.77-fold greater than the normal healthy population for developing dementia.

The research will initially focus on animal models. 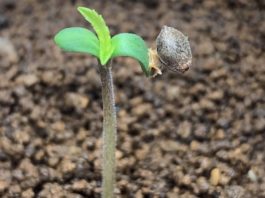 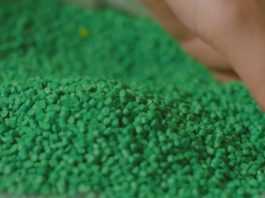