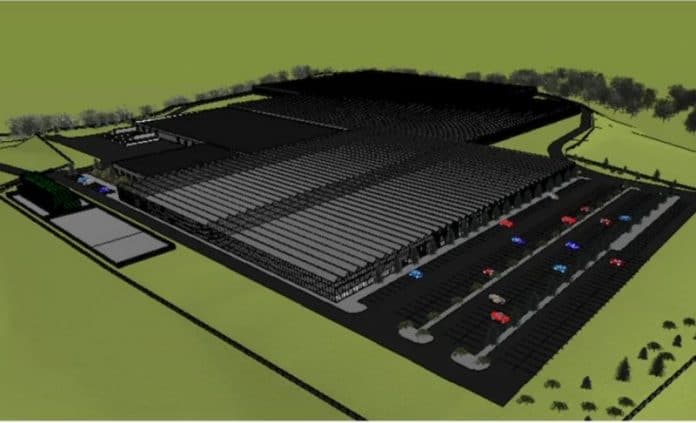 Valley Green Grow’s hopes of building a 1-million-square-foot (around 93,00 square meters) indoor cannabis growing and processing facility in Charlton, Massachusetts on the site of a farm and winery have hit a major bump in the road.

Valley Green Grow (VGG) has been keen to point out the benefits of establishing such a facility, which will cost in excess of USD $100 million. The company says it will provide almost $4 million in additional annual revenue to the town budget of $29 million; so it’s a sizeable contribution. Additionally, it will stump up an upfront payment of $500,000.

It has also pointed out some environmental pluses through making a change to the way the site is currently used.

“Unlike a traditional orchard, we will have no pesticides, herbicides or fungicides in the air or water, and no fertilizers in our waste water,” says VGG.

The company has also dangled jobs, stating special consideration will be given to Charlton residents who apply for positions – although many of the positions may be quite specialised.

But locals and the Planning Board aren’t convinced. The Board of Health has also expressed concerns about odor, and VGG has assured that industry best practices will be used.

In a blow to VGG that vote didn’t turn out as it hoped. The Boston Globe reports the Planning Board voted 4-0 against a site plan submitted by the company, stating it “was too industrial in nature for the property”. However, VGG has vowed to appeal the decision.

Like many other controversial industries, the need to gain and maintain a social licence is critical to project success. It seems there has been a significant amount of community opposition to the project.

Hint to VGG – don’t use the slang term “pot” in tweets. It conjures up all sorts of negative images among more conservative folks. The flyover video of the proposed facility could do with a little polish too.