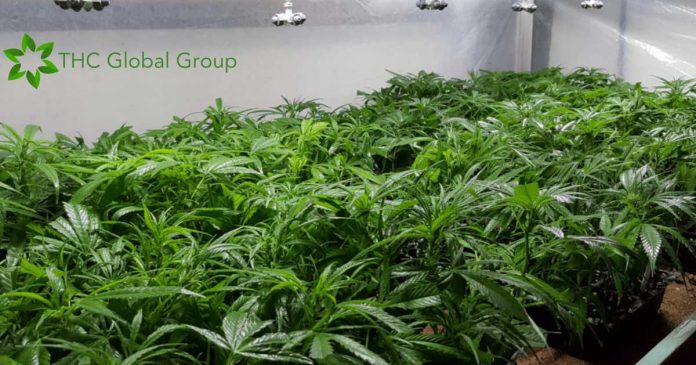 This licence is in relation to its facility in Southport, Queensland. CEO Ken Charteris claims it is the most significant licence granted in Australia so far as the company has the largest bio-pharma extraction facility in the Southern Hemisphere. Product validation activities at the Southport Manufacturing Facility are expected to be completed in the final quarter of this year.

“We expect to be supplying Australian patients with Australian produced medicinal cannabis by early 2020, as well as responding to the rapidly expanding global demand for pharma-grade GMP API isolates and formulated medicines,” said Mr. Chateris.

Projections for manufacturing volume from Southport indicate a high level of expected productivity. The firm estimates initial annual production from the Southport facility will be in excess of 12 tonnes of isolates, or equivalent quantities of full-spectrum and broad-spectrum extracts. Some of this output may be further refined into finished medicines including oils, tinctures and capsules by the company.

This isn’t THC Global’s first manufacturing licence. In June, subsidiary Canndeo Limited was granted a licence for the production of cannabis extracts, tinctures and resin from the ODC. Canndeo’s manufacturing facility is located in Bundaberg, Queensland.

THC Global was granted a licence to export medical cannabis in May.

“The licencing of THC Global’s Southport Manufacturing Facility cements the Company’s position as being primed and ready to be a significant player in the global cannabis market, particularly within the Asia Pacific region,” said Chairman Steven Xu.

The company is a “farm to pharma” venture. It has two medicinal cannabis growing facilities in its portfolio; one in New South Wales it says will have capacity for up to 600,000 plants per year and another in Queensland capable of producing an expected 850,000 strain clones per year.

THC Global was originally founded in 2016 under the name “The Hydroponic Company”. The name change occurred after shareholder approval at an EGM in November last year.