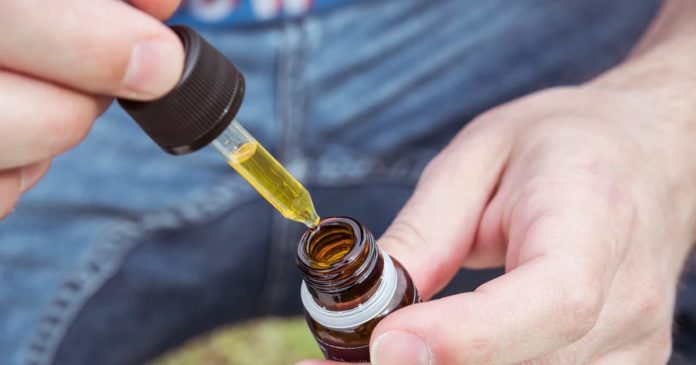 There are several different pathways to gaining approval for cannabis medications through the SAS – categories A, B and C. Medical cannabis applications are generally via the Category B pathway.

Up to 31 July 2020, the TGA had approved more than 56,000 SAS Category B applications for unapproved medicinal cannabis products. That number is a cumulative figure over a very long period of time – since 1992, so nearly 30 years.

Approval numbers have certainly picked up in the last year or so. Updated figures from the TGA indicate 5,564 approvals were issued last month, so nearly 10% of all approvals ever made under SAS Category B occurred in July this year. July’s figures were well up on June’s (4,630) and more than double July last year (2,207).

What’s not clear from the figures are the numbers of different types of medicinal cannabis products are being approved, but the chances are in many cases these are cannabidiol-based.

It’s quite possible the TGA could have less workload (and doctors/patients less hassle) in this respect reasonably soon.

Back in April, the TGA commenced a consultation on altering the Schedule 4 listing for cannabidiol and adding  a new entry that would see some CBD preparations available without a prescription from pharmacies. An initial decision will be made public next month, followed by another consultation period and then public notice of a final decision on November 25 this year.

The thousands of applications currently being approved by the TGA each month only covers the tip of demand for medicinal cannabis in Australia. Last month we mentioned a survey report stating just 3.9% of Australians who used cannabis for medical purposes obtained it by prescription. Another recently released study put the figure even lower, finding just 2.7 per cent were accessing legal products.