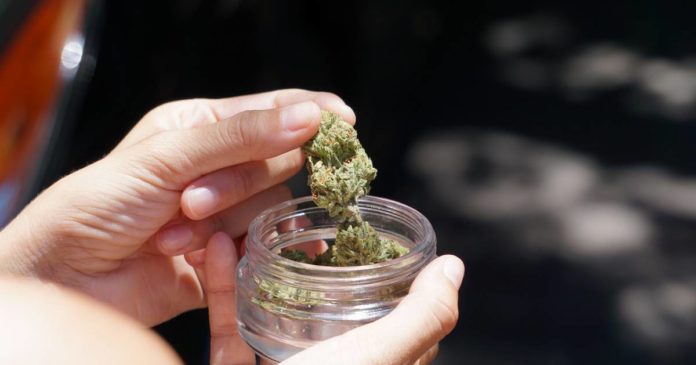 Texas has a medical cannabis program – of sorts. It’s among the most restrictive in the USA and currently there are only a few thousand Texans registered. The program only allows for the use of cannabis extracts high in CBD and low in THC among those with few qualifying conditions and prescribed by physicians registered to do so.

Given the Compassionate Use Program (CUP) is rather lacking on the compassion side, it’s little wonder illicit medical cannabis use in the state is so prevalent – and this comes with significant legal and other risks.

The Baker Institute for Public Policy’s survey was designed to gain insight into the needs and experiences of this population. 2,866 Texas residents participated in the survey, which was conducted online between Aug. 11 and Oct. 6, 2020.

Twenty-two percent of respondents were military veterans, and this segment was intentionally over-sampled in order to better capture medicinal cannabis use in this group. An interesting detail revealed by the survey was a relatively high percentage of participants who were using medical cannabis illicitly for managing or treating conditions covered under CUP – indicating a resistance to engaging with the system for whatever reasons.

Based on the survey findings, the research team led by Viridiana Edwards and Katharine Neill Harris made a number of recommendations, including expansion of the Compassionate Use Program’s qualifying conditions and removing the cap on THC content; instead allowing doctors and patients to determine the optimal strength and dosage according to individual needs. Also recommended was making small amounts of cannabis flower and concentrates for personal use a fine-only offence, in order to avoid criminalizing patients.

Another recommendation was revision of current regulatory scheme so that oversight of the program is with qualified medical professionals, and legal protections put in place to protect against discrimination of patients using medical cannabis.