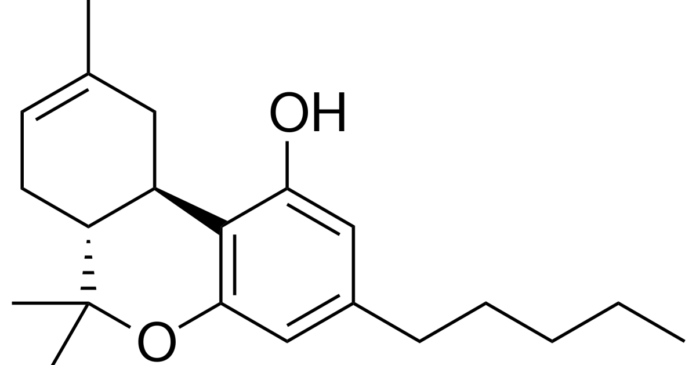 Texas is the latest US jurisdiction to ban controversial Delta-8 THC products, which can be created using hemp extracts.

Delta-8 THC products have flooded the markets of some US states to due to a lack of regulatory certainty. This stems from the legal definition of hemp in the USA only referring to levels of delta-9 tetrahydrocannabinol – the most commonly consumed THC, and the one that provides a high.

The failure to not encompass all tetrahydrocannabinols has had some significant consequences.

While occurring in cannabis naturally in very small quantities, Delta-8 THC can be produced by manipulating the cannabinoid cannabidiol (CBD). And as CBD can be derived from hemp – a crop that is legal at the federal level – it didn’t take long for the loophole opportunity to be seized.

But some states have pushed back against the rise of Delta-8 THC – including Michigan and Connecticut. The latest state to make its stance clearer is Texas.

“All other forms of THC, including Delta-8 in any concentration and Delta-9 exceeding 0.3%, are considered Schedule I controlled substances.”

… in other words, illegal. The Dallas Morning News notes at least six Texas residents have been charged with a felony over the last few months for delta-8 possession, but there are concerns the status of the cannabinoid isn’t reaching Texans – hence the Department updating its page.

That claim will no doubt be tested. For example, the Hemp Industries Association backs a legal opinion asserting Delta-8 THC extracted from hemp is not a controlled substance under federal law. But not all hemp industry bodies are so supportive of the cannabinoid.

“The safety profile of Delta-8 THC products is questionable, and we believe that they should not be sold or marketed as hemp-derived products.”

Back in March this year, the US Hemp Roundtable said cannabis that can intoxicate shouldn’t be marketed as hemp.

Other national bodies have also weighed in on Delta-8, expressing concerns about safety. Last month, the US Centers for Disease Control and Prevention (CDC) issued a related  Health Advisory.