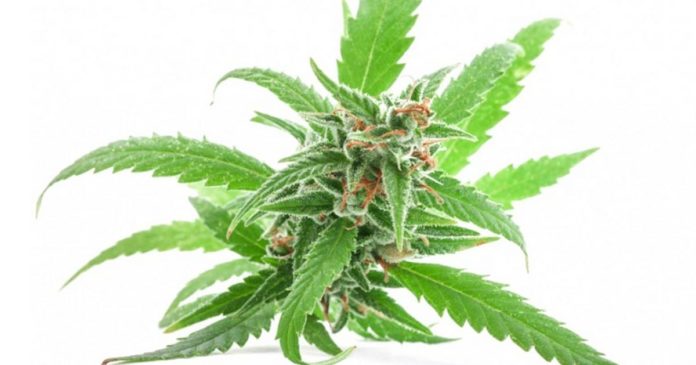 TasAlk’s new facility, which is already operating, is capable of processing 90 tonnes of raw material each year and covers all aspects of cultivation, extraction and bottling of medicinal cannabis. Tasmania’s Government  supported TasAlk’s expansion into medical cannabis with a $10 million commercial loan, which helped fund the new facility.

“This new venture is a clever move with the growing demand for medical grade cannabinoids in treating conditions where conventional treatments have failed,” said Michael Ferguson, Tasmania’s Minister for State Growth. “Today’s announcement once again reinforces that Tasmania is open for business, and it will further enhance our international reputation for advanced manufacturing.”

About the company’s name – Tasmanian Alkaloids (TasAlk) is probably better known as one of the world’s largest manufacturers of medicinal opiates; something it has been doing for decades.

Its medical cannabis journey really began back in 2017 when the company teamed up with AusCann, inking an agreement relating to the cultivation, manufacturing and distribution of cannabis products. Later in 2017, TasAlk was granted a medicinal cannabis licence and a research and development licence from the Office of Drug Control.

Last year, AusCann signed a new supply agreement for the purchase of cannabis resin from Tasmanian Alkaloids. The new agreement, which superseded the original alliance, involves AusCann purchasing a minimum of 30% of its resin supply requirements from TasAlk for an initial three-year period, with an option to extend for another three year term.

There have been other agreements. Among them, in April this year Tasmanian Alkaloids struck a supply deal with Avecho Biotechnology. Then in May, Zelira Therapeutics announced Tasmanian Alkaloids will be manufacturing Zelira products for the Asia Pacific region; specifically, Zelira’s Insomnia and HOPE medicinal cannabis formulations.

Minister Ferguson’s comment on the company’s move into medicinal cannabis being “clever” is probably a good description – earlier this year it was reported TasAlk was looking to cut staff at its Westbury facility due to a worldwide slump in medicinal opiate demand.

The scourge of opioid abuse and dependence has seen governments cracking down – and also led to increased interest and research on alternatives to opioids; including medicinal cannabis.