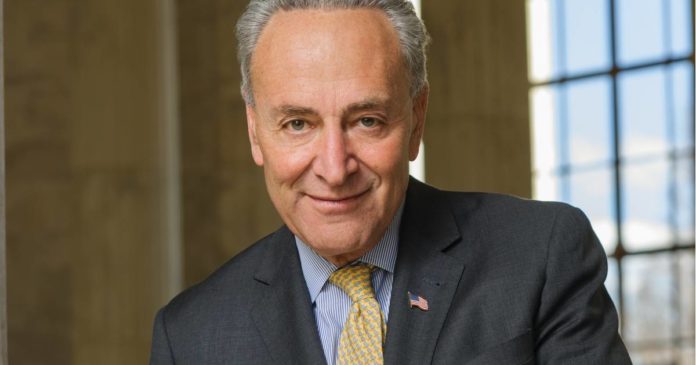 Senator Schumer was a supporter of the Hemp Farming Act of 2018 and believed the crop should have the full backing of the federal government without any interference. The Act, which passed as part of the 2018 Farm Bill, requires states and tribes to submit plans to the Secretary of Agriculture for approval.

The 2018 Farm Bill also required USDA to create regulations and guidelines to establish and administer a program. The interim final rule was released in October last year – and it’s those rules (with a couple of exceptions) under which state plans are currently being approved. However, states could also still choose to operate under the provisions of the 2014 Farm Bill, but only until the end of October when the USDA’s final rule is meant to come into full force.

One of the states still operating under 2014 Farm Bill regulations is New York, and Senator Schumer wants things to stay that way for another two years. He believes more than 700 registered hemp farmers across the state would be negatively affected by the USDA’s Interim Final Rule on hemp once made final.

“The costs and bureaucracy of implementing the new rules as written create unnecessary financial burdens on farmers and our state agencies,” states the Senator. “We would like to see the pilot program extended until 2022 and the USDA modify the program to let hemp become a widespread agricultural commodity like Congress intended by the passage of the 2018 Farm Bill.”

The Senator also invoked public health in his argument, saying the timing and testing outlined in the Interim Final Rules could result in farmers rushing harvests and boost the number of workers in facilities, leading to higher risk of COVID transmission.

Senator Schumer has written to USDA Secretary Perdue with his concerns.

“Under the circumstances, the Interim Final Rules will harm the very businesses we hoped to help with this new agricultural commodity,” he says.

A copy of the text of the letter can be found here.