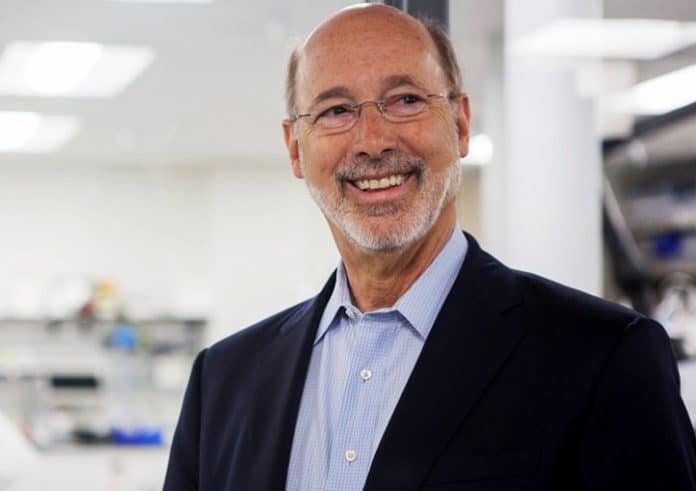 Thousands of patients have registered for Pennsylvania’s medicinal cannabis program, and to date eight grower/processors have been approved to begin operations in the state.

“Patients have started to receive their medical marijuana identification cards, bringing us one step closer to getting medication to patients in the next four months,” said the Governor. “Our grower/processors are well underway, and our dispensaries are approaching the point where they will be ready to open their doors. Patients who are desperately waiting for this medication will soon find relief.”

The eight authorised grower/processors are now able to begin accepting seeds and clones to grow medical marijuana, and all have integrated  seed-to-sale tracking systems. The first grower/processor, Cresco Yeltrah, received the green light in October last year. As well as the eight, another four growers/processors are in the final stages of being granted approval.

550 physicians have registered to participate in the program and nearly 250 have completed certified practitioner training.

“The response has been encouraging from the medical community as more doctors are becoming educated on how medical marijuana can help their patients,” said Acting Health Secretary and Physician General Dr. Rachel Levine.

Of the 10,135 patients have registered for the program, 1,188 had been certified by a physician to participate as at last week.

Pennsylvania’s compassionate medical marijuana legislation (SB 3) was signed into law in April 2016 and the program is expected to be fully implemented sometime this year. Cannabis medicines will be available in pill, oil, topical, vaporizer or nebulizer, tincture or liquid forms. Smoking of cannabis will not be permitted under the program.

As well as progress on medical cannabis, Pennsylvania is making great strides in industrial hemp. In December we reported land under industrial hemp cultivation in the state could jump from 2017’s less than 50 acres to 5,000 acres this year after Governor Wolf announced expanded cultivation opportunities. .Up to 50 individual growers or institutions of higher education will have the opportunity to grow up to 100 acres of industrial hemp each.