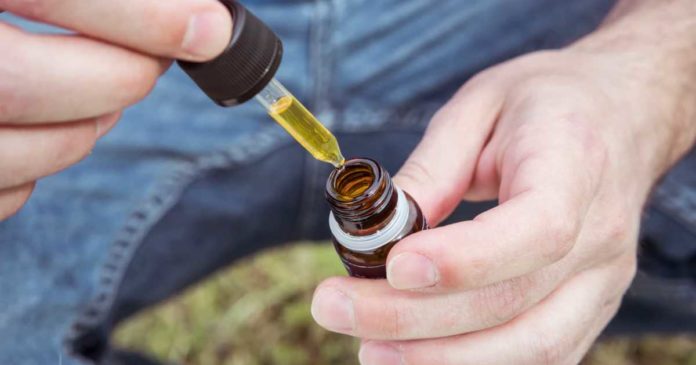 There’s a bit of exciting news regarding the prospects for cannabidiol (CBD) based products in Australia.

Cannabidiol is one of the many cannabinoids found in cannabis; both in marijuana and hemp. Some hemp varieties have been developed that have very high levels of CBD, but have hemp’s usually low tetrahydrocannabinol (THC) levels. THC is the intoxicating compound in cannabis, while CBD is non-intoxicating.

The fact that hemp can be a rich source of CBD is very beneficial as it gets around some ot the legal and other issues associated with its cousin, marijuana.

There’s a lot of interest in cannabidiol as it has potential to manage and/or treat a variety of conditions. Of all the cannabinoids, the majority of research has been focused on THC and CBD.

Cannabidiol isn’t illegal in Australia, but it can be a pain the butt to access. To get CBD, you’ll need a prescription and then find a product that meets the conditions.

According to the Therapeutics Goods Administration (TGA), cannabidiol is included under Schedule 4 (S4) Prescription Only Medicine of the Poisons Standard. However, to be considered Schedule 4, the cannabinoids component in a product must contain at least 98% cannabidiol and 2% or less of other cannabinoids found in cannabis.

But perhaps soon, the prescription requirement will be no longer required for some CBD preparations.

According to Marijuana Business Daily, a safety review in Australia of cannabidiol in low-doses is expected to be completed by March, and a Department of Health spokesperson made a comment that will have many Australians that have been unable to access CBD sit up and take notice.

“Based on the outcome of this review, it is possible that relaxation of the scheduling status of low-dose CBD – e.g., to over the counter – could be considered during 2020,” said the un-named DoH representative.

This is very big and very encouraging news given CBD has a good safety profile and assuming that “low-dose” doesn’t mean levels that would be next to useless. In addition to providing a greater range of wellness products, Australian authorities embracing cannabidiol a little more could provide a significant boost to the local hemp industry.